Smash The Statues is back 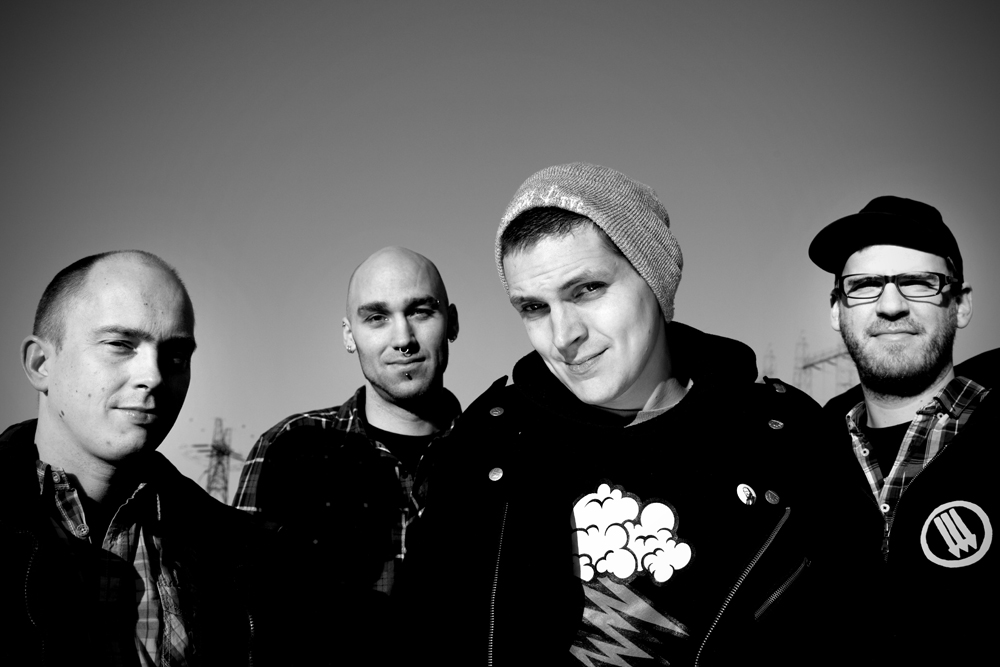 Remember Smash The Statues? Not so long ago we looked back with singer Tom, and now they’re back. They issued the following statement:

On January 23, 2010 Dutch punkband Smash The Statues played their last show. Exactly 3 years later, the band announces that they’ve reunited. After several members have played in bands such as Antillectual and Break Character, it was time to get together again. The band quit in 2010 because of different opinions about the direction of the band. Three years later the band is on track again, Smash The Statues is back! This won’t be a one time only reunion, the band is planning to hit the studio later this year to record a successor for 2008’s LP “When Fear Is All Around Us”.

Between the start in 2003 and the break in 2010, Smash The Statues played with acts as Propagandhi, Strike Anywhere, Beatsteaks,Strung Out, Modern Life Is War and so on. They toured all across Europe, from Norway to Romania and almost everywhere in between. To celebrate their reunion, Smash The Statues is playing at ACU in Utrecht, The Netherlands on April 5 2013, exactly 10 years after their first show ever.

For more information about the band, visit  the band’s website or their facebookpage.