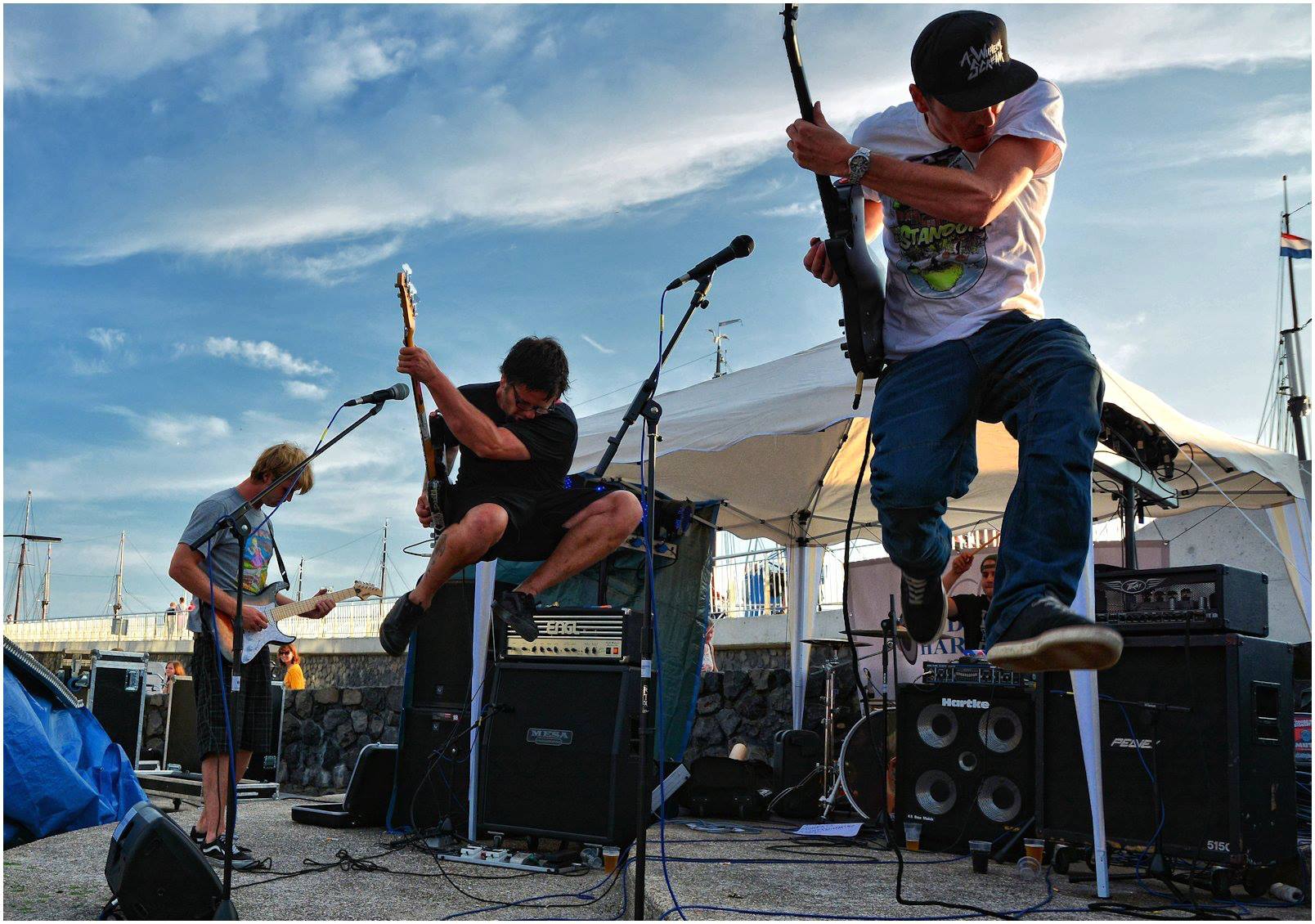 Sparky’s Revenge are about to release their first full length after releasing two EP’s, of which we reviewed “Moments” some time ago. The new album will go by the name ‘What’s Your Perspective’ and will be released on the 29th of august.

They posted a new song called ‘After all these years’ for you to check out:

After the album release Sparky’s Revenge will drop a video for another song which is called ‘Liset’!