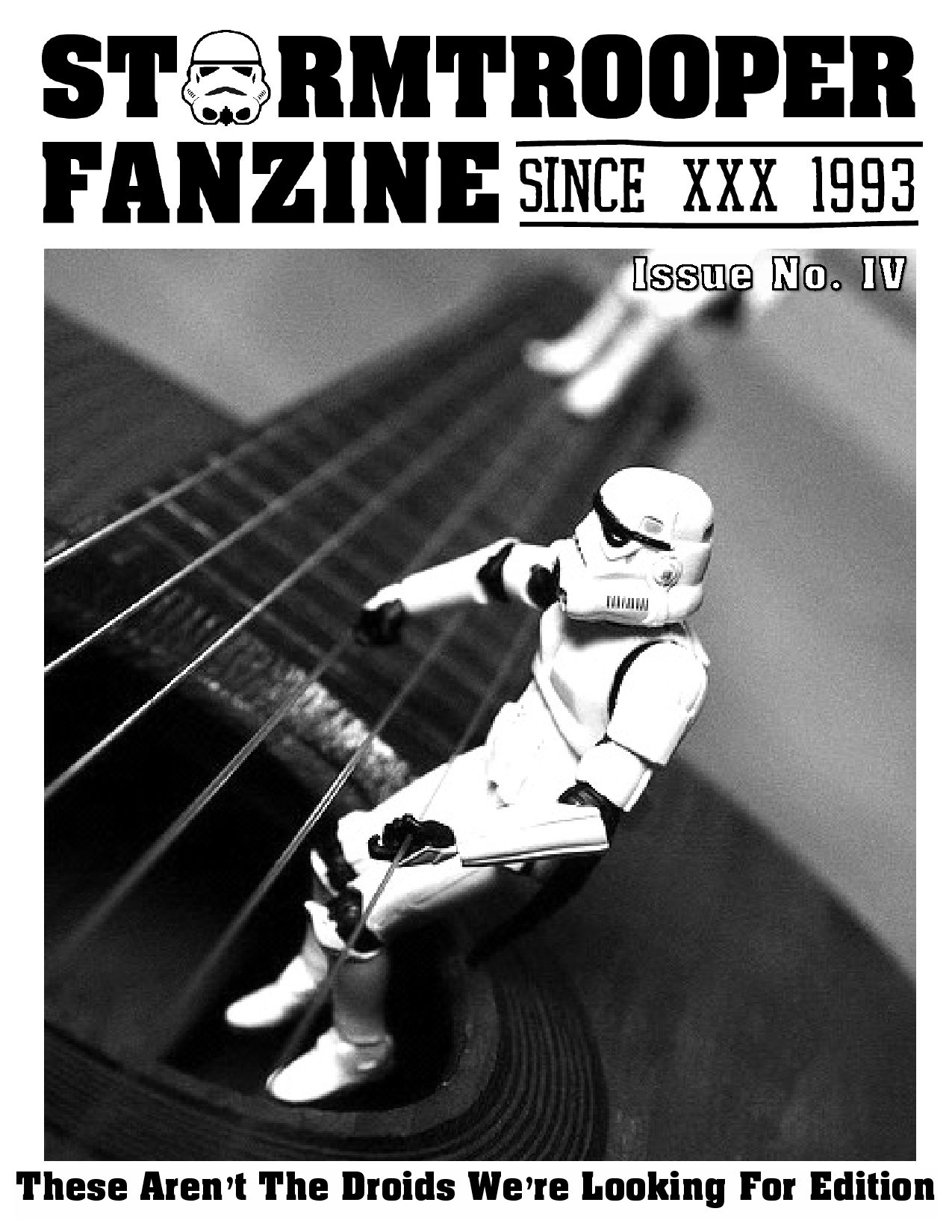 It’s hard to believe, but issue number four of the infamous Stormtrooper fanzine saw light of day over 15 years after the release of number three.

The Stormtrooper legacy goes back a long way. In the early 90s I used to trade copies of Value Of Strength ‘zine for Stormtrooper ones and have been friends with editor Jim ever since. With the release of issue 4 his better half, Caitlin, was from major importance behind the release of this installment and managed to have a limited run of the ‘zine out right in time for the “Rumble” festival that was held in Chicago just a couple of weeks ago.

Stormtrooper #4 has 40 pages including… 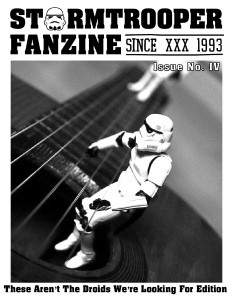 Order your copy now and believe me, even though I haven’t read it yet and don’t own a copy myself, it’s worth your hard earned cash