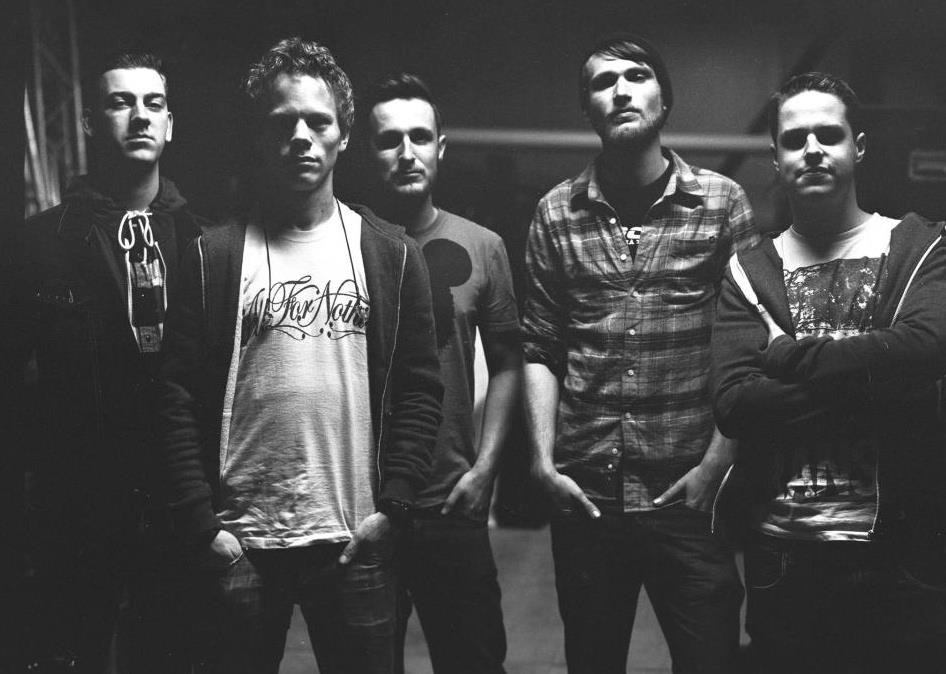 Dutch hardcore band Striking Justice will be releasing their brand new EP “De Verharding” on October 6th through White Russian Records. The record will also be available on CD, and as a digital download/stream on all the main platforms as iTunes, Amazon and Spotify.

Striking Justice, the band that has been touring like crazy all over the globe since 2008, had their new EP, mastered by Jay Maas (Have Heart, Defeater, Ceremony), giving it the magical extra touch that leaves the listener grasping for breath.

The EP contains six tracks that deal with crisis, individualization, immigration and the current state society is in. Musically the band took a step away from the 2011 full lenght album “Building” by incorporating melodies and emotions in the new songs.

The record will be presented on October 6th at a release party, held in Atak, Enschede (NLD). Screw Houston Start Screaming, When Walls Collapse and To The Test will kick off the evening.

The vinyl will be available in a beautiful designed package, and 200 will come on coloured vinyl. In the White Russian Store (whiterussianrecords.bandcamp.com) you can pre-order the EP and check out two brand new tracks already.