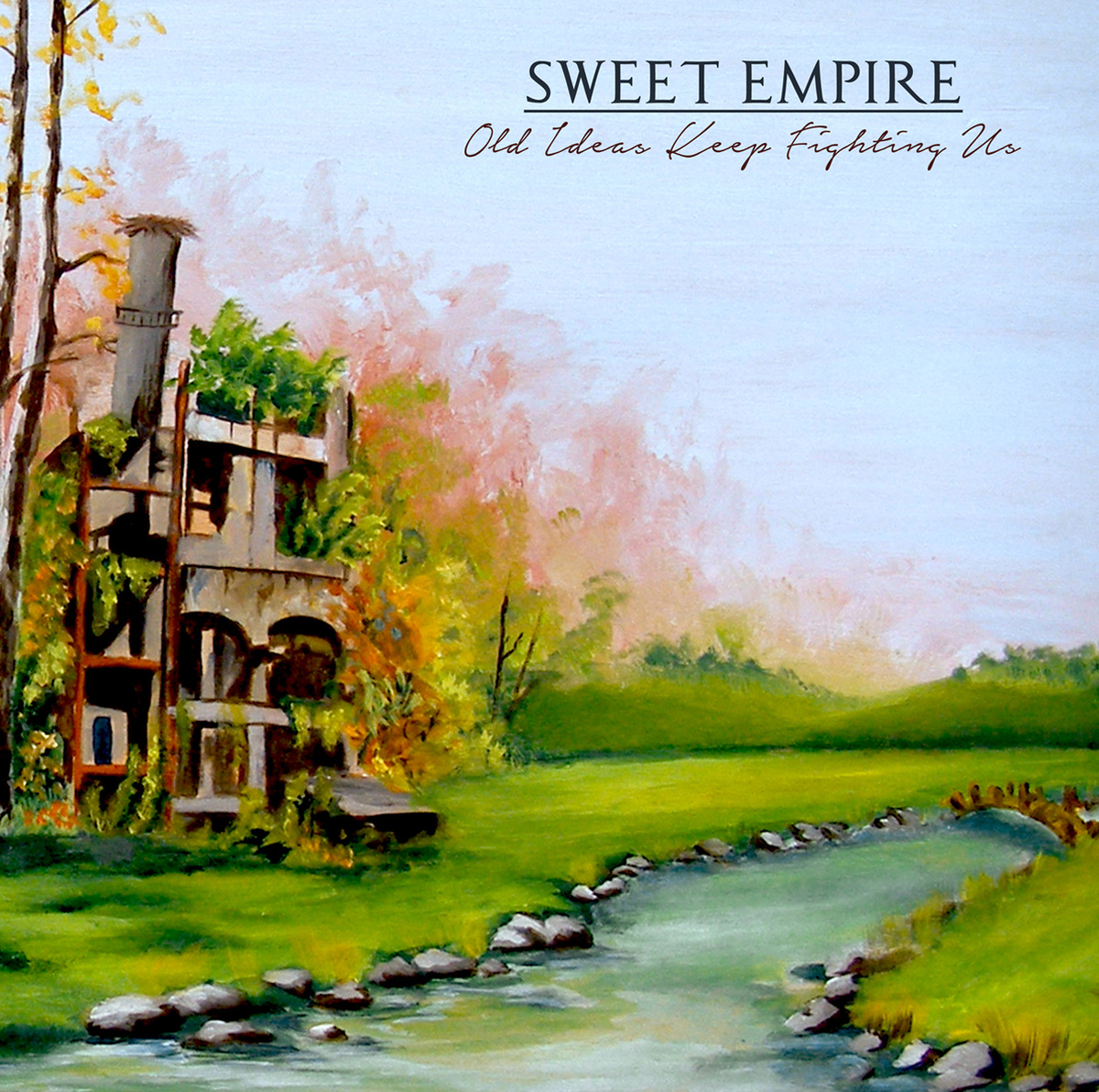 Punk rock act Sweet Empire will release its sophomore album on September 1st. Entitled ‘Old Ideas Keep Fighting Us’ the band continues their practice of writing melodic and playful songs with a dead serious undertone. This second album features 13 songs with a fresh sound and wide variety subjects. Whether it is personal change or genetically modified food, the band never fails to delve into a subject to present an honest and balanced opinion.

To complete this announcement the first video of the album is available as well. The song ‘Unsolving Problems (In The Animal Kingdom)’ has been the subject of a surprising video. This song is also streaming at the band’s website.

Various record labels will release the album: Shield Recordings in the Benelux, Gunner Records in Germany, and LaserLife Records in Austria. The album will be available on coloured gatefold vinyl and on CD as of September 1st.

Sweet Empire’s previous album ‘This Season Needs Torches’ was released in 2011, after which the band has toured relentlessly. To promote the release of this second album the band will embark on a tour in October, as well as playing two release shows: September 5th at ACU, Utrecht (NL) and September 6th at De Bakkerij, Castricum (NL).