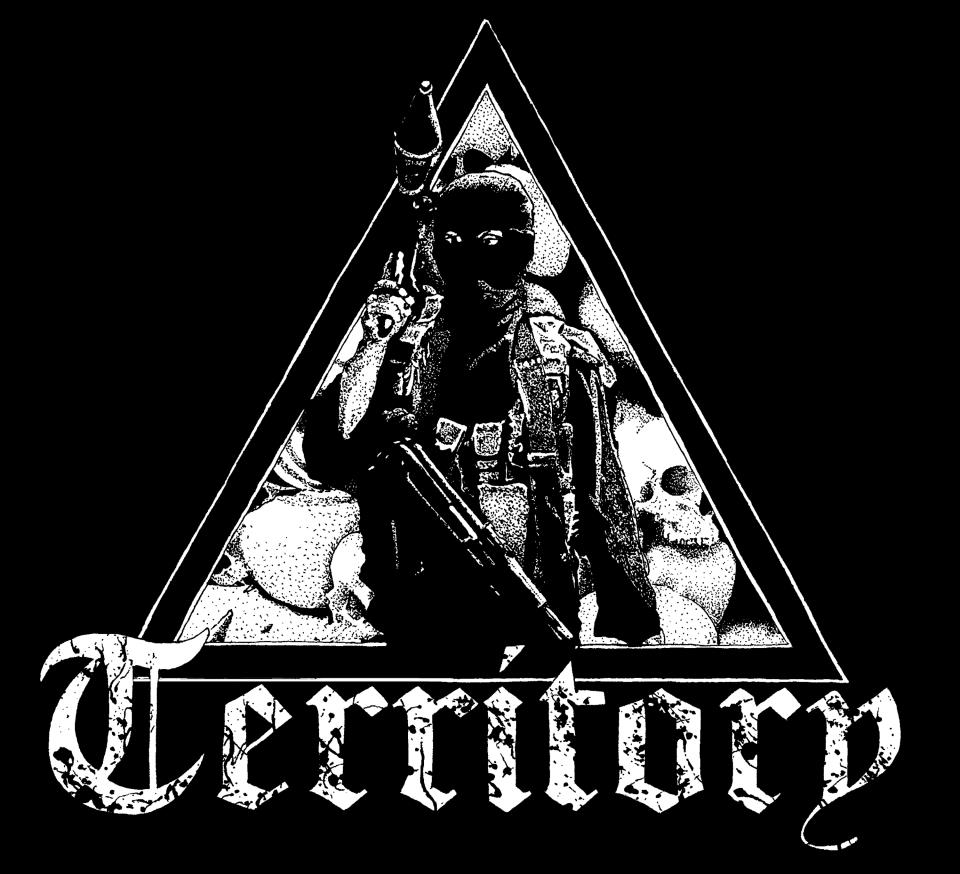 Dates for Territory’s upcoming Westcoast tour have been announced. The Tucson-based band will be on the road supporting their debut 12” LP, Sic Semper Tyrannis, which is due out via Escapist Records early this Summer. Pre-order packages and a full album stream will be made available online in the coming weeks. Joining Territory for the bulk of the dates will be Plead The Fifth (Arrest Records).