The City Calls release video for “Meet In The Middle” 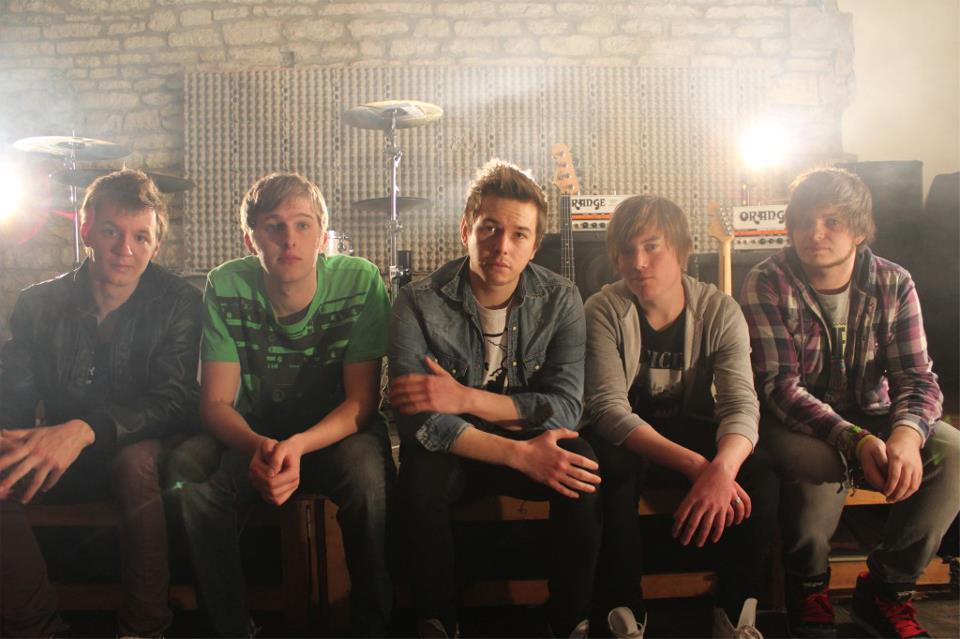 The City Calls (I Am Mighty Records) have just released a new music video for their song  ‘Meet In The Middle’.

Produced by Josh Partridge who has worked with such U.K. bands as ‘Sell Your Sky’.

The band is playing some dates in February with Forever August and Malokai:

Source: I Am Mighty Records