The Devil’s Blood comes to an end 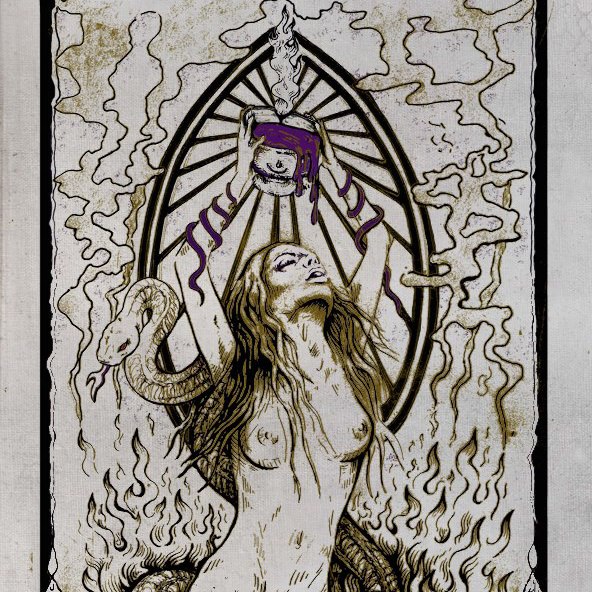 Dutch occult powerhouse The Devil’s Blood have announced their demise through a short statement on the band’s Facebook page and website:

“As of the 22nd of January 2013 The Devil´s Blood has returned into nothingness.
All planned Rituals will be cancelled.
No interviews will be done.
Consummatum est.

The band had appearances ahead in Finland and the 2013 Roadburn Festival.