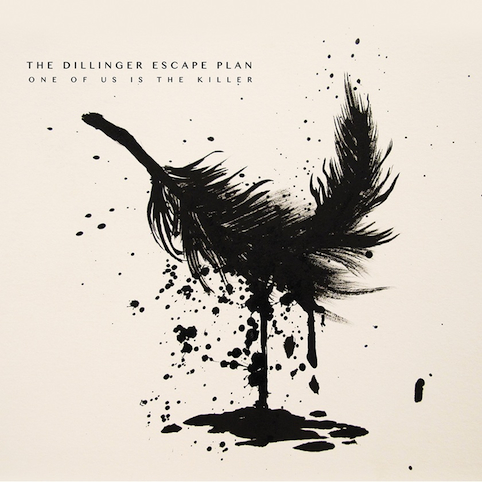 One of Us is the Killer is set to be released through the band’s own Party Smasher Inc., in partnership with Sumerian Records (Animals As Leaders, The Faceless, Periphery) in North America. Party Smasher’s partnership with BMG covers the rest of the world, including licensing deals with Grind House (Helmet, Cancer Bats, Funeral For A Friend) for Japan and Remote Control (Radiohead, Vampire Weekend, MIA) in Australia.

The band will launch worldwide tours in 2013.