The Ghost Inside stream new record 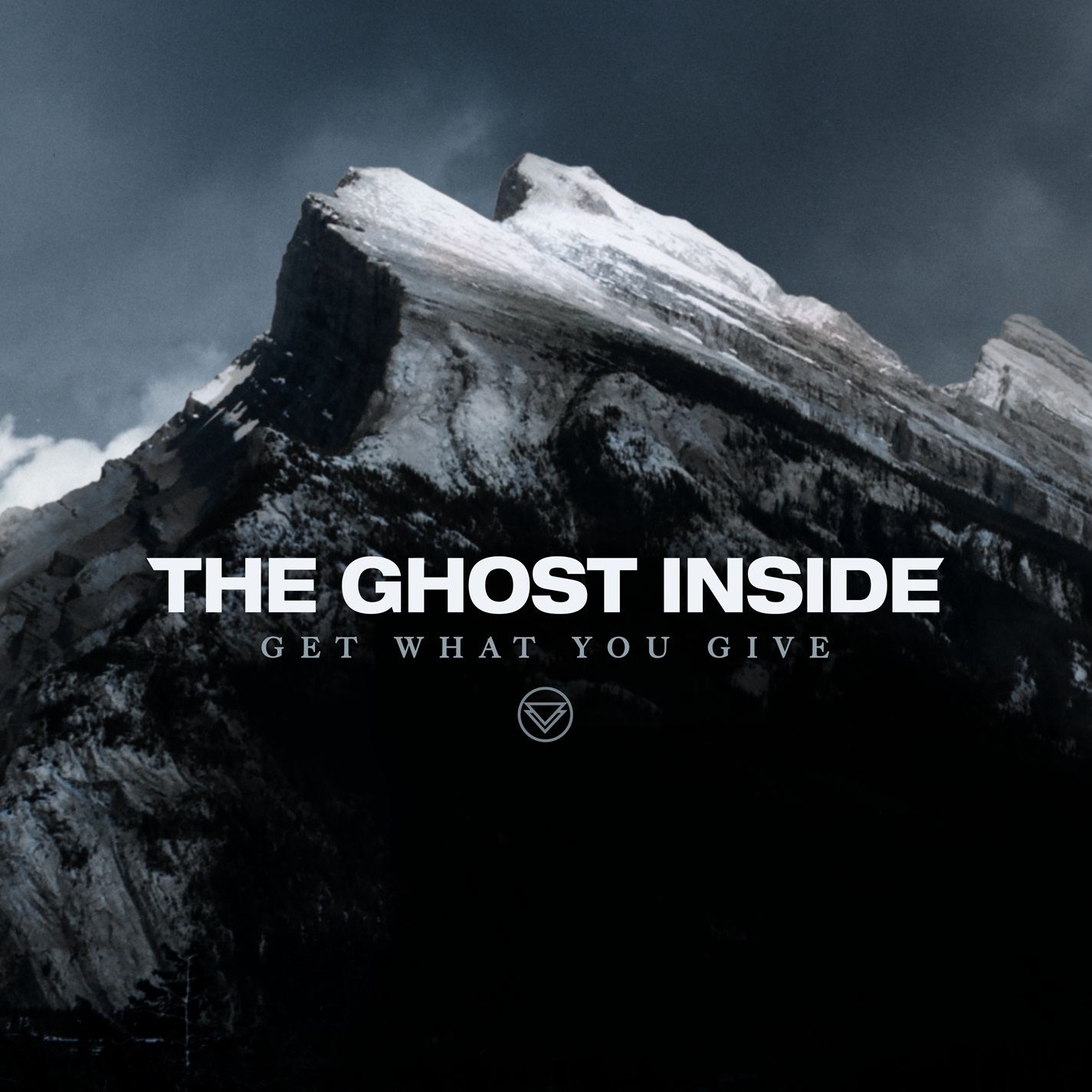 California’s (US) hardcore band The Ghost Inside are streaming their new album Get What You Give in full, starting today. In anticipation of their June 18th release, the band also unleashed a new video for their anthemic single, “Engine 45.” The new track is now available for purchase via iTunes. Get What You Give is produced by Jeremy Mckinnon of A Day To Remember.

You can stream stream the album here

‘Engine 45’ deals with the struggle of addiction. When it came time to shoot a video for it, we wanted that message to hit hard. We hired Drew Russ to direct it and it was his idea to use an old Eskimo fable. In the fable, the Eskimo plants a bloody knife outside of his igloo so that when a pack of wolves pass by they become so consumed with their bloodlust that they don’t realize the knife is cutting their tongues, making them bleed to death. A concept that really proves how destructive and deadly addiction can be.

Band: The Ghost Inside