The Hotel Year sign with Mightier Than Sword Records 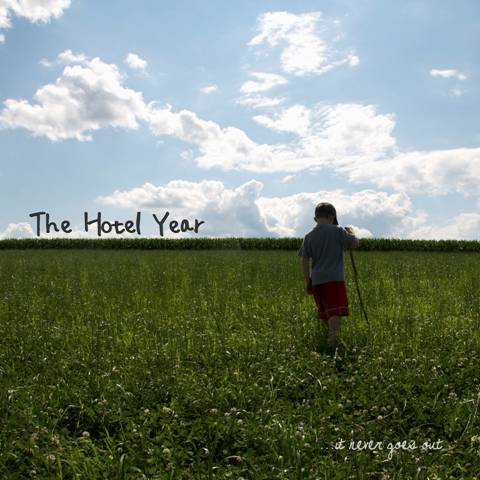 Dudley, MA, melodic punk rock 4-piece The Hotel Year has signed to Brooklyn, NY’s Mightier Than Sword Records. The label will reissue the band’s self released album “…it never goes out” digitally on October 11, along with new artwork.

The Hotel Year jumps right into the spotlight with a hook filled record that is not just pop, not just punk, not just indie, but a well-balanced mix of all of the above. The diversity on the record is what makes it so enjoyable to listen to. With similarities to such beloved bands as Piebald and Hot Rod Circuit, The Hotel Year is poised to bring happiness to people’s ears. While the band’s knack for writing memorable melodies is the initial draw, their lyrics reveal a deeper social and personal consciousness that is a refreshing departure from much of the music of their peers.

Mightier than Sword president and head of A&R, R.J. Crowder-Schaefer says, “We are beyond excited to welcome The Hotel Year to the MTS family. The band is a perfect addition to our growing roster of young, talented and hard-working bands, and we’re excited for the world to hear their music. From the second I heard the band, I knew MTS had to be a part of what they’re doing, and honored the band wanted to work with the label.”