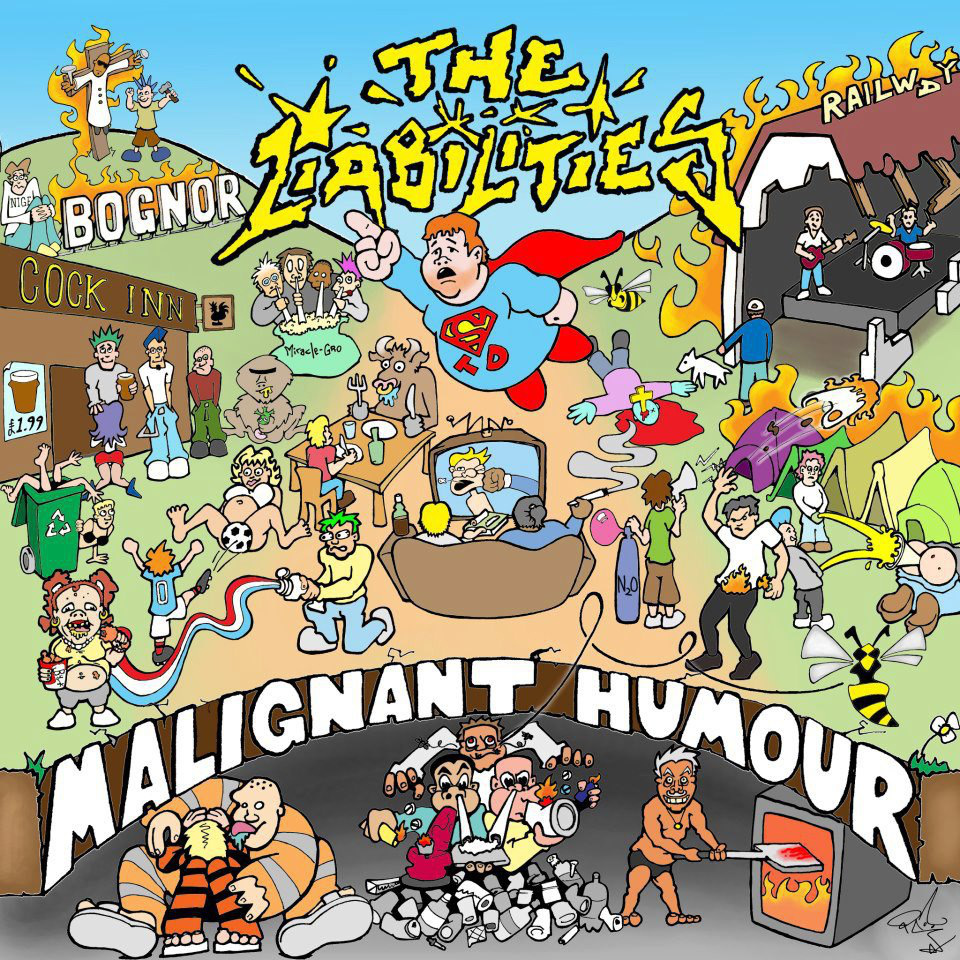 Brighton Chav Punkers The Liabilities are working on their hotly anticipated third full-length album, scheduled for release later on this year through Morning Wood Records and which will be available online from all good digital stores. In support of the upcoming record, the energetic posse are also scheduled to undertake further UK and European shows.

The Liabilities have been tearing up shows since 2007 with their frantically paced, happy go lucky, tongue-in-cheek tunes which still continue to shock and amaze eight years on. The band have already recorded two 17 track albums “Failure is Not an Option” and Malignant Humour” which were released on Gurnard records.