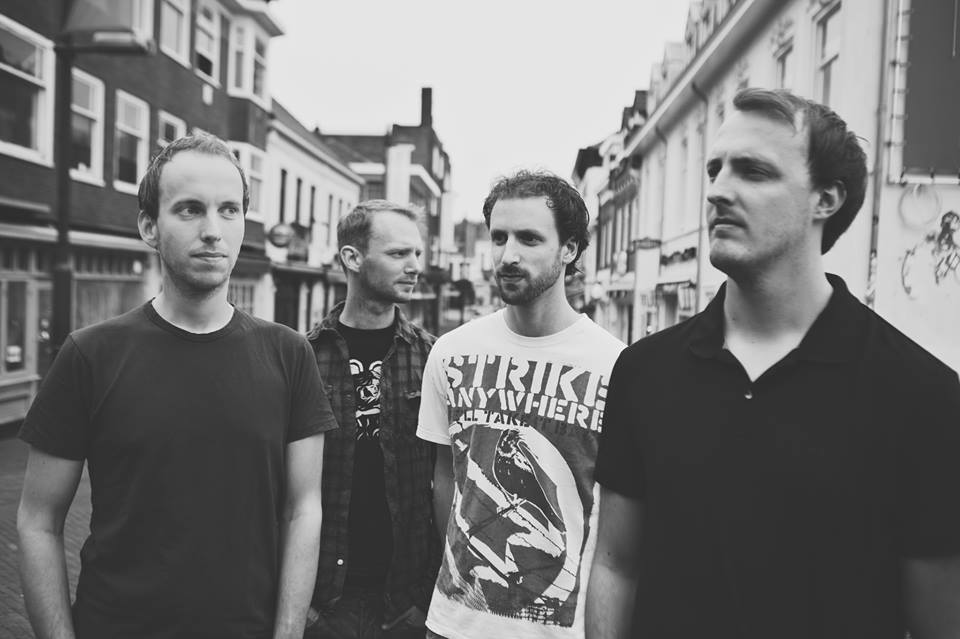 Sometimes, it almost never happens, but sometimes we’re too fast. Like yesterday when we announced there was a new band called The Lowest Standard. If we would have waited a bit, we could have included the fact they signed with White Russian Records. This is what the label had to say:

We are delighted to tell you all about the latest addition to our nice little White Russian Records family: The Lowest Standard!
The Eindhoven based rock band, founded in September 2012 by some old buddies who wanted to have some fun and play some shows together, recently recorded a great four track EP called “In Wonder And Awe“.

The talented musicians, all of them have backgrounds in bands that have hit many stage and festival, produce a sound that is a culmination of years of listening, loving and living music. Influenced by punk rock, blues and rock, the songs show the listener that you don’t always have to go abroad to find bands like Against Me!, Polar Bear Club, Make Do And Mend, Gaslight Anthem or the Foo Fighters.

Well, enough talk, let the music do the talking. You can now stream the entire record on the album page, and on November 11th we’ll release “In Wonder And Awe” digitally, on every possible platform (Spotify, iTunes, Amazon, Deezer and what-have-you-not).

Kick back, check out their Facebook page, and be sure to catch on of their upcoming shows.