The Setup put up video for new song 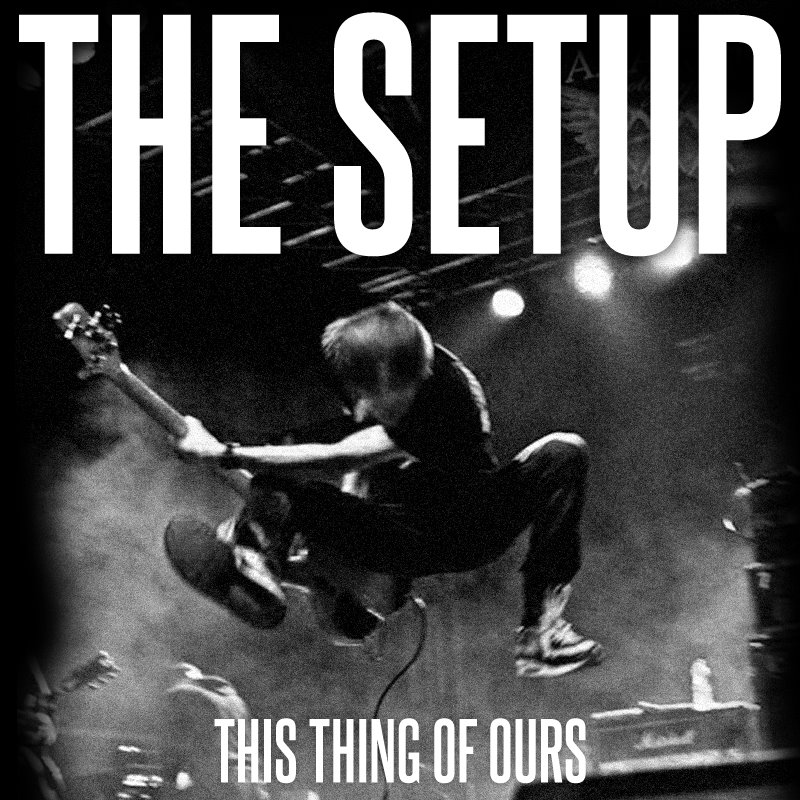 Belgium’s The Setup have put up their very first video for a song from their upcoming album, they hope to release early 2013.

The band had the following to say about it:

Although fate has dealt us a surprising hand of cards, we always managed to turn it to our advantage. And so it is that we find ourselves at the end of 2012 with a period of intense writing, rehearsing and playing shows behind us. The result is a brand new album, called ‘This Thing Of Ours’. It represents our past, present and future, as it still has the TSU groove and songwriting, but with a fresh dose of speed and melody. It is a statement of our love for what we do, and what we live for. We’re aiming for an early 2013 release, but you can already get a taste of the new album by checking our new video for ‘Trapped Under The Weight’! Yes, indeed, we recorded our very first video and we’d like to explicitly thank Bart Van Dijck for all the effort he put into this.

On another note, we also have the honor to be on the Rebellion Tour 2013, which is about as awesome as it gets. Be sure to be a part of it when it hits Europe between the 14th and 24th of March 2013!