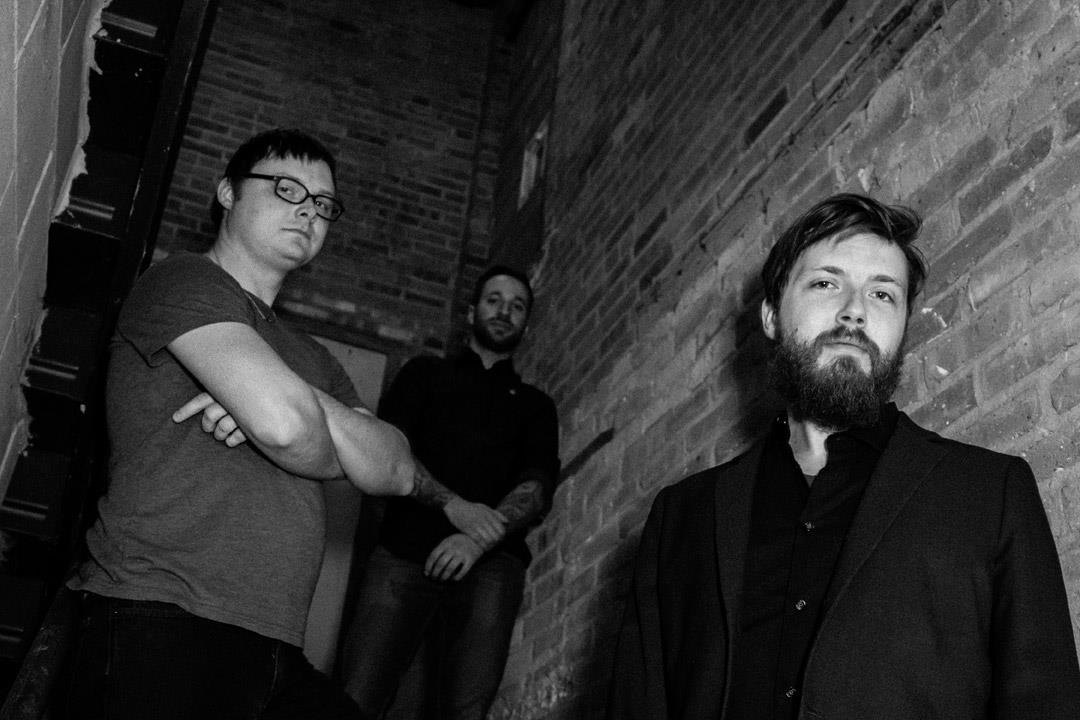 The Static Age will re-release their debut album “Neon Nights Electric Lives” on vinyl for the first time via Highwires.
The record will include bonus remixes from Jade Puget (AFI) and Dave Walsh (The Loved Ones) as well as B-Sides the Postpunk band recorded with Kurt Ballou (Converge).

An acoustic video can be found here:

Copies are available from Highwires.

Bands: The Static Age, Converge, The Loved Ones, AFI