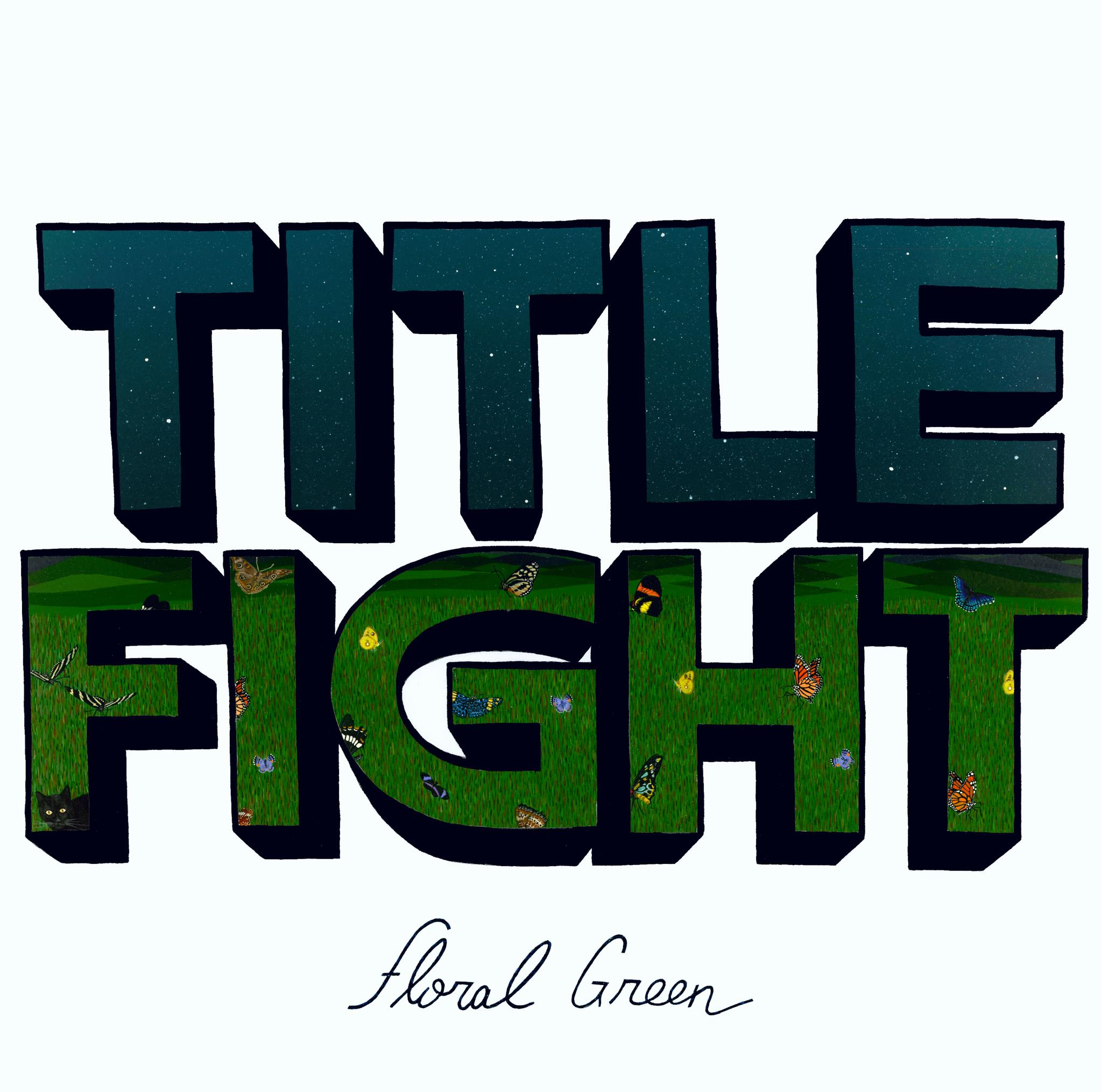 Title Fight have announced that a new record will be out in September just in time for their European tour with Make Do And Mend and La Dispute. The follow-up to 2011’s Shed will be called Floral Green. The band also showed some of the artwork: 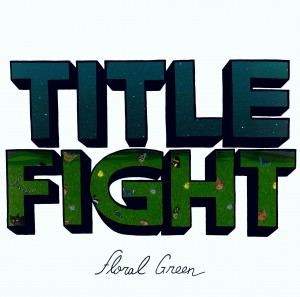 We did an interview with the band last year and reviewed the latest record of their youth crew side project Disengage.