Touché Amoré announces European tour with Rise Against in spring 2012 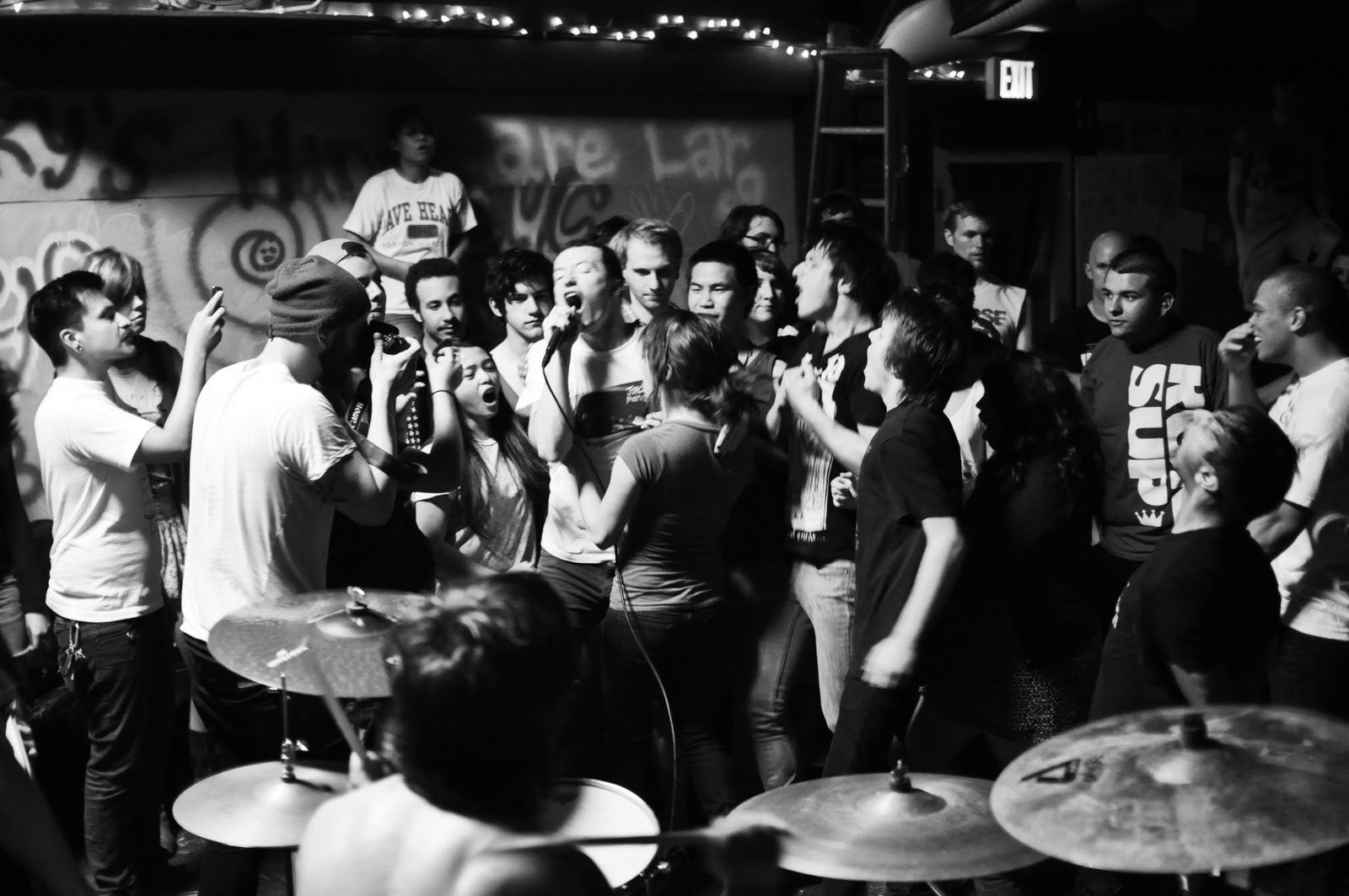 Touché Amoré is excited to announce their biggest support tour to date: a European run with Rise Against in February and March.

Vocalist Jeremy Bolm commented, “We’re looking forward to the experience of sharing the stage with Rise Against. These will be the largest venues we’ve ever played, and an opportunity we couldn’t pass up. We’ll be hitting over a dozen countries in under a month and we’ll announce some more intimate European shows along the way.”

Additionally, Touché Amoré’s North American headline tour commences this week, taking the band across the US and Canada with Pianos Become The Teeth and others in tow. Highly coveted appearances are scheduled at The Fest in Gainesville, FL and Fun Fun Fun Fest in Austin, TX. The band is also excited to reveal that at their Los Angeles show on November 13th, they’ll be playing both of their albums, …To The Beat of a Dead Horse and Parting The Sea Between Brightness and Me, back-to-back in their entirety – making this a once-in-a-lifetime event.