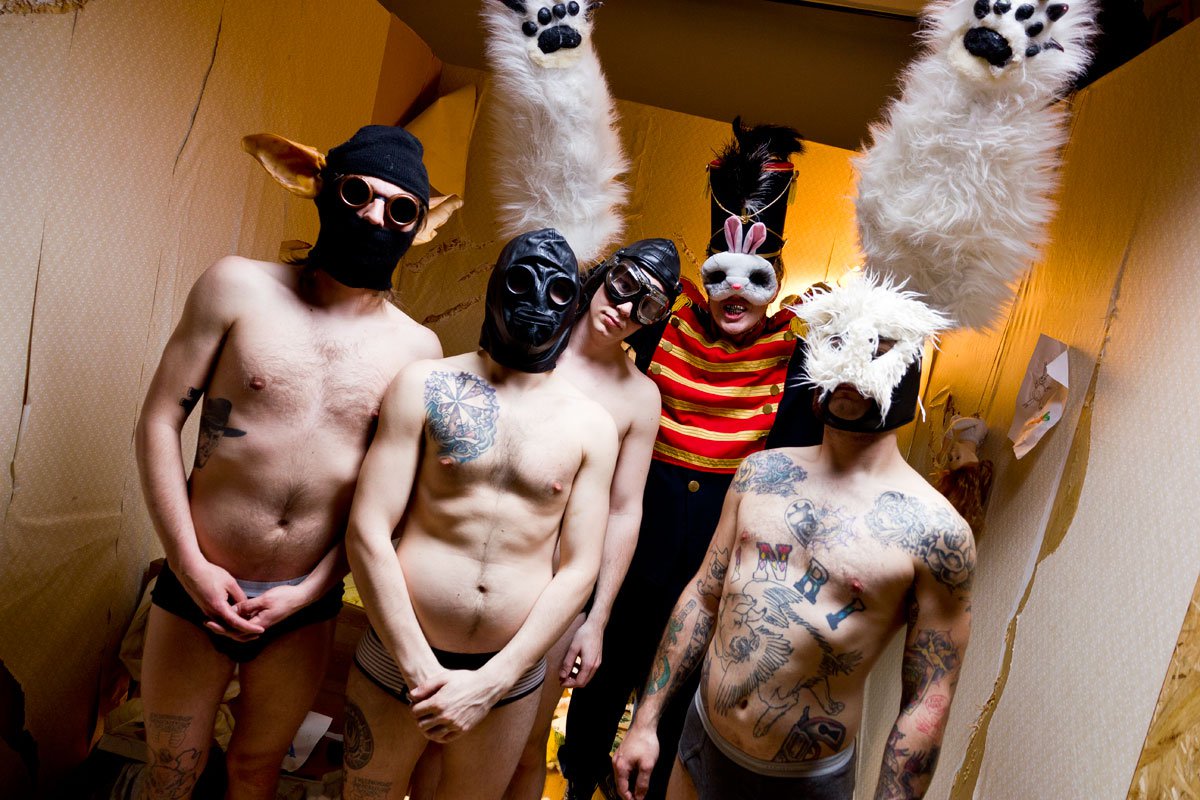 Nick from Trigger Effect got in touch with us and told us the following:

I’m writing to let you know that Trigger Effect is coming back to tour Europe this spring!

The nefarious punk/metal quintet from Montreal, Canada are releasing their new EP ‘Escape from Planet Scorpion’ on April 17th via Indica Records (CA) and Silver Rocket (CZ). The EP is an epic tale of the deception, capture, struggle and eventual release of the Turbo Machine and their beloved Heliocraft, which will be accompanied by a re-vamped website and a free online videogame featuring each of Trigger Effect’s members!

Trigger Effect will be starting their tour at the Groezrock festival, and then spending the next couple of weeks ripping around their favorite parts of Europe destroying stages, partying with old friends and making new ones.. Between April 29th and May 27th, they will be playing in the Netherlands, Belgium, France, Switzerland, Germany, Italy, Czech Republic, Slovenia, Croatia, Poland and Slovakia.

It seems a couple of dates are still available so hook em up with a show!