UK, US and Sweden team up in Sectarian Violence 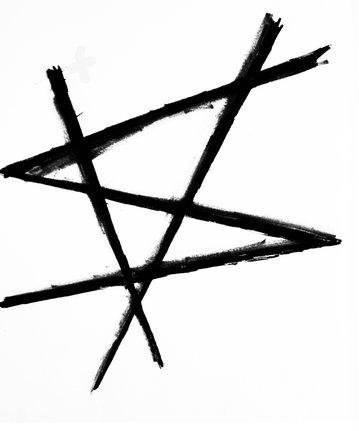 ‘Sectarian Violence is five hardcore punks that come from three different countries. Through touring, arranging shows and doing fanzines we got to know each other and came to realize that we wanted to do a band together. A band that would throw hardcore and straight edge into a social and political context.

We come from countries that are enormously rich but lay all the burdens of capitalist stagnation on the working class, the poor and the socially downcast. At the same time, the wealth of our countries is to large extents built upon a ruthless exploitation of the countries and people of the third world. An exploitation that rests on imperialist war and economic blackmail.

In one sense, Sectarian Violence is just a straight edge hardcore band. We want to write songs with fast parts and breakdowns. We want to release those songs on vinyl and then put those releases on merchtables during tours, so we can meet and talk to old and new friends along the roads of different continents. We love this shit.

But maybe we can also tell some truths along the way. Maybe we can turn some heads. Instigate some discussion. Provoke some thought. Raise some issues that we consider important. Perhaps we can contribute to the elimination of a disturbing pattern of complacency and disregard for social and political issues in the contemporary hardcore scene.