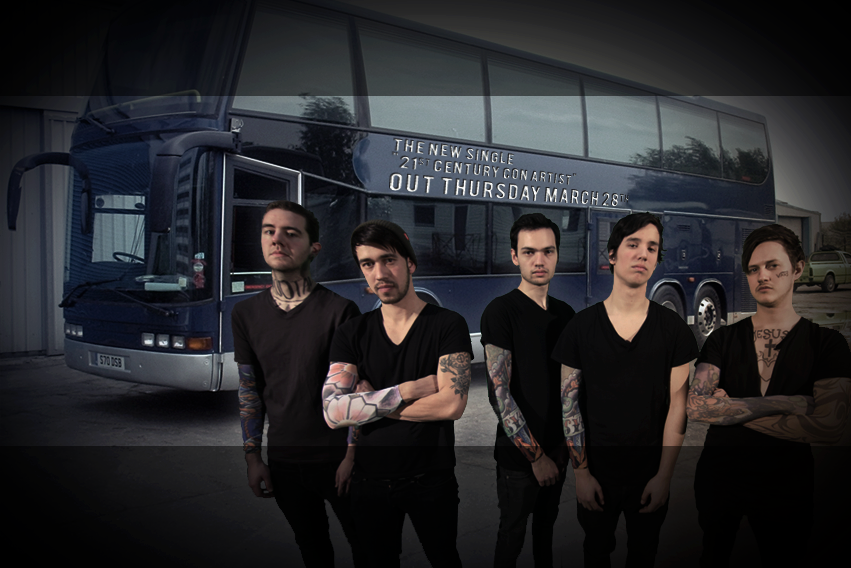 Just in time for the start of Up Magazine’s Upcoming Tour of which the band is part, Wasted Bullet have released a video for their new track 21st Century Con Artist.

This song is the first single of Wasted Bullet upcoming full length album Elegy due out later this year. The video for 21st Century Con Artist was shot and edited by Careless Films.

Check out Wasted Bullet together with The Charm The Fury and The Royal at a venue near you in the coming weeks. 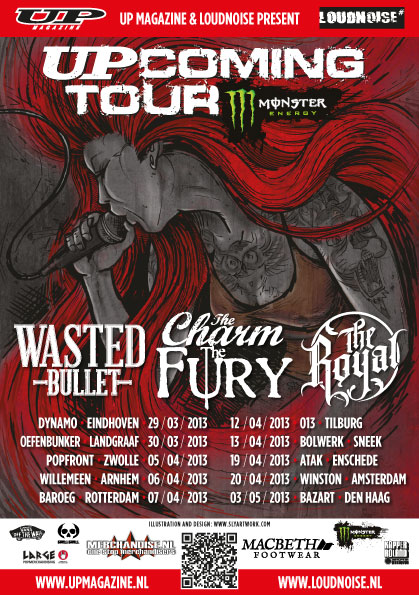