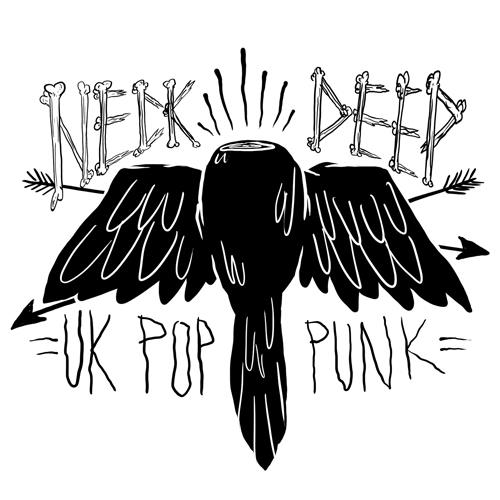 The Boston, MA indie label, We Are Triumphant Records, have officially announced that they have signed the United Kingdom Pop Punk band, Neck Deep. We Are Triumphant will be releasing Neck Deep’s Debut EP in the forthcoming year.

Neck Deep is a hard hitting Pop Punk band straight out the UK, hailing from Wrexham, North Wales. The band writes songs about the struggle of growing up in a small narrow minded town, the friends that kept them sane and of course the girls that drove them insane. Currently recording their debut EP, the band has already caught the attention of the pop punk scene, and have no plans of slowing down. With honest lyrics, catchy riffs, a whole lot of heart and much more to come, they’re definitely a band to keep your eyes on.

“I Couldn’t Wait To Leave 6 Months Ago”

“What Did You Expect”

Source: We Are Triumphant Records