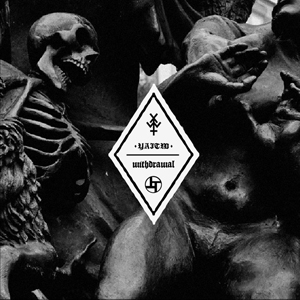 Canadian Holy Terrorists WITHDRAWAL have just posted a new track titled ‘Guardian Angel’ which is set to surface via a split 7″ with North Carolina’s YOUNG AND IN THE WAY early 2013 on A389 Recordings. The aforementioned split will be WITHDRAWAL’s first new material since 2011’s ‘Faith Flesh And Blood’ EP (A389).

The band has also announced a string of East Coast dates supporting their appearance at the A389 IX Anniversary Bash Pre-Show in Baltimore, MD alongside labelmates INTEGRITY, VILIPEND and locals DEAD GODS.

Bands: Withdrawal, Young And In The Way