WITHERS 7″ up for pre-order now 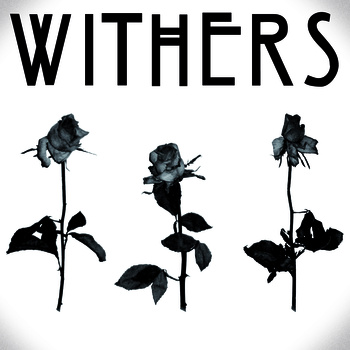 We’re excited to announce that you can pre-order the WITHERS selft titled debut 7″ now!

With their self-titled debut EP, WITHERS from Linz (Austria) are paying homage to heavy music’s abomination on the one and its gracefulness on the other hand. WITHERS’ musical expression is set out to shatter the listener with its colossal riffs, aggressive vocal outbursts and a frenzy of drum hits. In this manner they are evocative of bands like Converge, Cursed or Cave In, who have a similar approach of creating music in the grey area between chaotic hardcore, metal and punk.

This is a co-release between Life And Death Records and Enjoyment Records from England. Limited to only 200 copies in total, the vinyl will be split between both labels and the band. All records will be pressed on clear vinyl and come in some very fancy packaging!