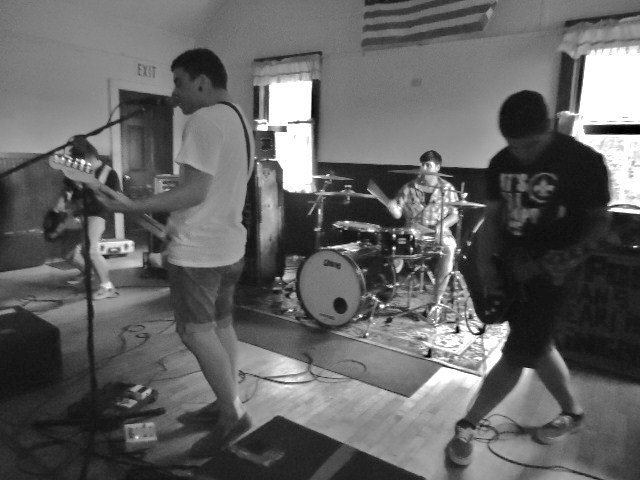 Animal Style Records (Mixtapes, Hold Tight!, Half Hearted Hero, Born Without Bones) has revealed new details for Only A Mirror, the debut full-length for Wolves At Bay.

Slated for a November 15, 2011 release, the 11-song effort was produced by Nick Bellmore (Make Do and Mend, Hatebreed, Death Threat) and will be issued on CD, digital and 12″ LP formats, with the latter being limited to 500 copies on red (100), purple (200) and blue (200) colored vinyl. Stay tuned for pre-order info within the next few weeks.

To celebrate today’s announcement Animal Style and Wolves At Bay have teamed up with Absolute Punk to debut the song “I Have Nothing Left To Offer.” To stream this exclusive track, go here. Additionally, you can grab The Night A Forest Grew, a digital EP released by the label in August as a free / name-your-price download or listen to it below:

Formerly known as Dear You, Wolves At Bay treads similar progressive punk waters as bands such as Small Brown Bike, Balance And Composure and Make Do And Mend. The quartet builds its songs on a unique foundation of raw enthusiasm and intensity tempered only by a tireless work ethic and thoughtful composition, and Only A Mirror impresses with driving rhythms, gruff-yet-tuneful melodies and dynamic songwriting chops. Prepare yourself for an impressive debut teaming with hard-charging punk anthems, engaging instrumental passages and an overall sense of urgency and purpose.