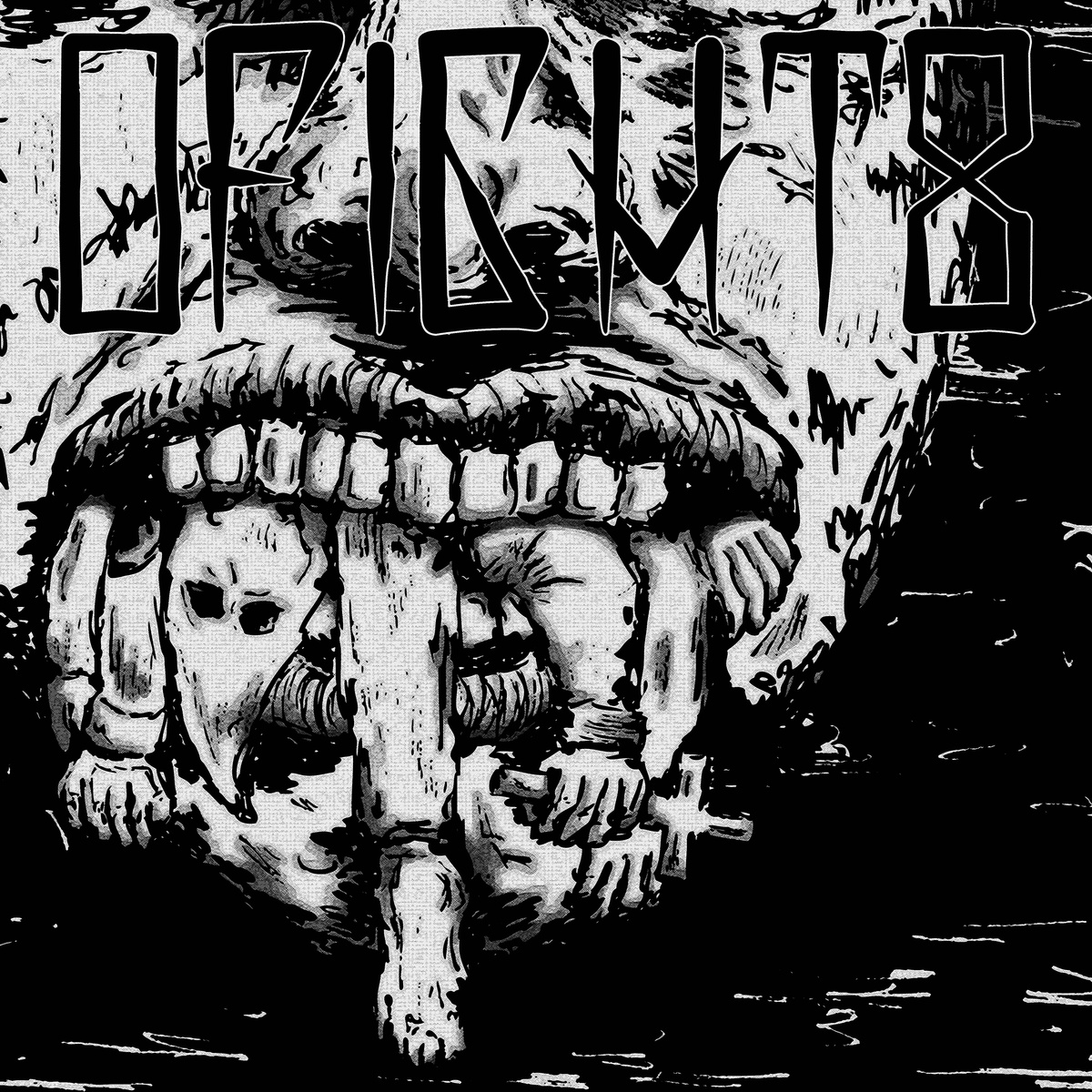 The guys in 0Fight8 asked me if I wanted do a review of their 7 inch ‘No More Compassion’. It was released in May of 2013 by Crash Landing Records and War Inside Records, but didn’t get reviewed on SWNK yet. Hardcore is a big part of my life, but there’s a special place in my heart for Leeuwarden hardcore, so of course I was willing to do a review.

The 7 inch kicks off with “Intro/Face The Truth”, which shows us some groovy and crossover elements, but still remains very in-your-face. My compliments on the neat production. What draws the most attention about it is the fat and heavy guitar sound and the thick, thrashy bass sound. The second track is “Stuck”, a song that has both mid-tempo groovy parts and face-spitting fast paced hardcore parts. After these two songs we’ve already reached the last one on side A. “Fear Comes Around” proves that 0Fight8 also listen to some metal in their spare time. The intro kind of reminds me of Slayer, but quickly the crossover influenced hardcore comes back kicking in. All in all, the three tracks on the A-side sound very coherent, but remain interesting because of their different song structure.

The B-side opens with “The Wrong And The Wrong”, probably the track that stands out the most on the 7 inch. Starting with a drum intro that fluently merges with a groovy verse which later on bursts into a fast-paced singalong chorus. The guys even made a music video for this song so you can show your mom and dad all about your new favorite Leeuwarden hardcore band. Up next is “The Joke’s On You”, a fast song featuring some tight guest vocals by Niels from Cornered. Last track on the record is “On My Own”. If you wonder what I meant with the thick bass sound, listen to this song and you’ll know what I mean.

Expect no cheesy love serenades. Lyrically the songs deal about social criticism, reality checks and struggle. Want a more specific idea about 0Fight8’s sound? Think of Cro-Mags having a knife-fight with Breakdown, Outburst and Killing Time while Kerry King and Ryan Waste are exchanging riffs in the back of the bar. This description doesn’t really fit perfectly, because in my opinion 0Fight8 came up with a very distinguishing sound. Check it out yourself. If you’re into NYHC or hardcore in general you will have no problem enjoying “No More Compassion”. Oh, and if you never heard of Leeuwarden, read this.