Accept The Change – Escapism Is A Dying Art 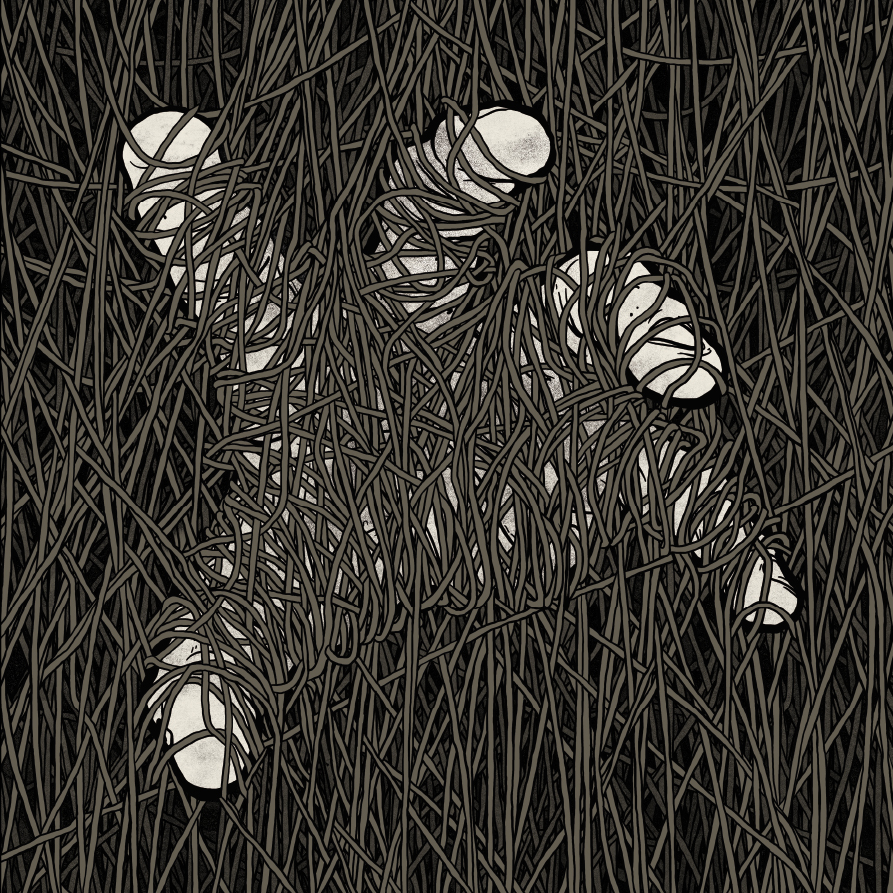 Sometimes it happens that you go to a show and a band unexpectedly impresses you so much your jaw hits the floor. Last year Belgium’s Accept The Change was one of the few bands who dropped my jaw. I had seen the band on a couple of occasions and always considered them sympathetic guys but their set at the Midnight Souls Colder release show was from a whole other level. With Escapism Is A Dying Art, their debut record, the band seems ready to let the world know they’re not another one show wonder.

The first thing I notice about this record is that vocally there’s a heavy Have Heart vibe going on. It’s almost eerie how much Accept The Changes’ Tom sounds like Patrick Flynn, though there’s also a Belgian Rob Fish (108) hiding in this guy.

The first three songs on Escapism Is A Dying Art pretty much follow the Have Heart Songs To Scream At The Sun blueprint. It’s from Nameless Boys with it’s driving guitar riffs to the epic ending of Inhibition that Accept The Change go beyond the Have Heart sound. One could argue and say that Inhibition could also be on the latest Touche Amore record, but that’s only the first part. Then a female vocalist kicks in and the boys go out with a bang one last time.

Lyrically Escapism Is A Dying Art is a bit harder to digest for most superficial mosh monkeys. I personally don’t have a clue what some of the lyrics are about, but it sure ain’t no Cats n Dogs or Demonstrating My Style. From my point of few Tom dug deep into himself and came out with lyrics of personal struggle wich are somewhat similar in style to some of the highlights in Blacklisted’s discography.

The Belgium scene has always been a main player on an international level with bands like Congress, Liar, Dead Stop, Justice, Rise and Fall, True Colors and most recently Midnight Souls. Escapism Is A Dying Art is a mature record and a great debut for a group of guys who, if they play their cards well, deserve a place on the aformentioned list next year.