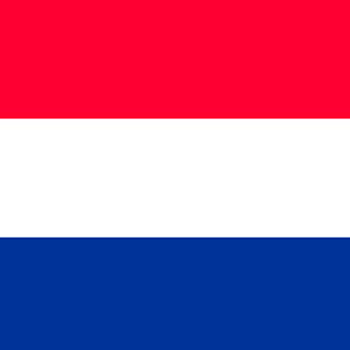 I was pretty surprised when I received the ‘Holland’ LP from Holland terrorists Adolf Butler. Packed in the colors of the Dutch flag and orange on the back (with a short decription about Holland) you know from the start this patriotic noisepunk can’t go wrong.

Mixing annoying noise with their slow dragging punk, these anti-social bastards show us where the late Black Flag stopped with their ambitious sounds and combine it with other filthy eighties stuff. Song two “Everybody Was Right” is probably a deviation on “Everything Went Black” from Black Flag. You hear they are bored about the current situation in punk/hardcore and these anthems are their answer to the misery we are all stuck in. Interesting is the irritating and spun out version of The Animals song “It’s My Life” that all of us know as a Madball song. Total disrespect to the original version is what you get and I totally love it! Especially the awkard vocals.

What isn’t an influence I guess are the elements of Helmet and Unsane that I hear in the guitar riffs in “Wall” and “Holland”. The noiserock in these songs has a pretty metallic sound and combined with the crazy vocals of Father Futureback these two songs are my favorites.  And of course the short samples of old Dutch television and radio programs.

These disgusting songs are casted in a rough framework and are more rusty than your pub bike. Three hundred copies of ‘Holland’ are pressed, 100 on patriotic orange and 200 on black. Get it while it’s hot and still nasty!