After The Fall – Unkind 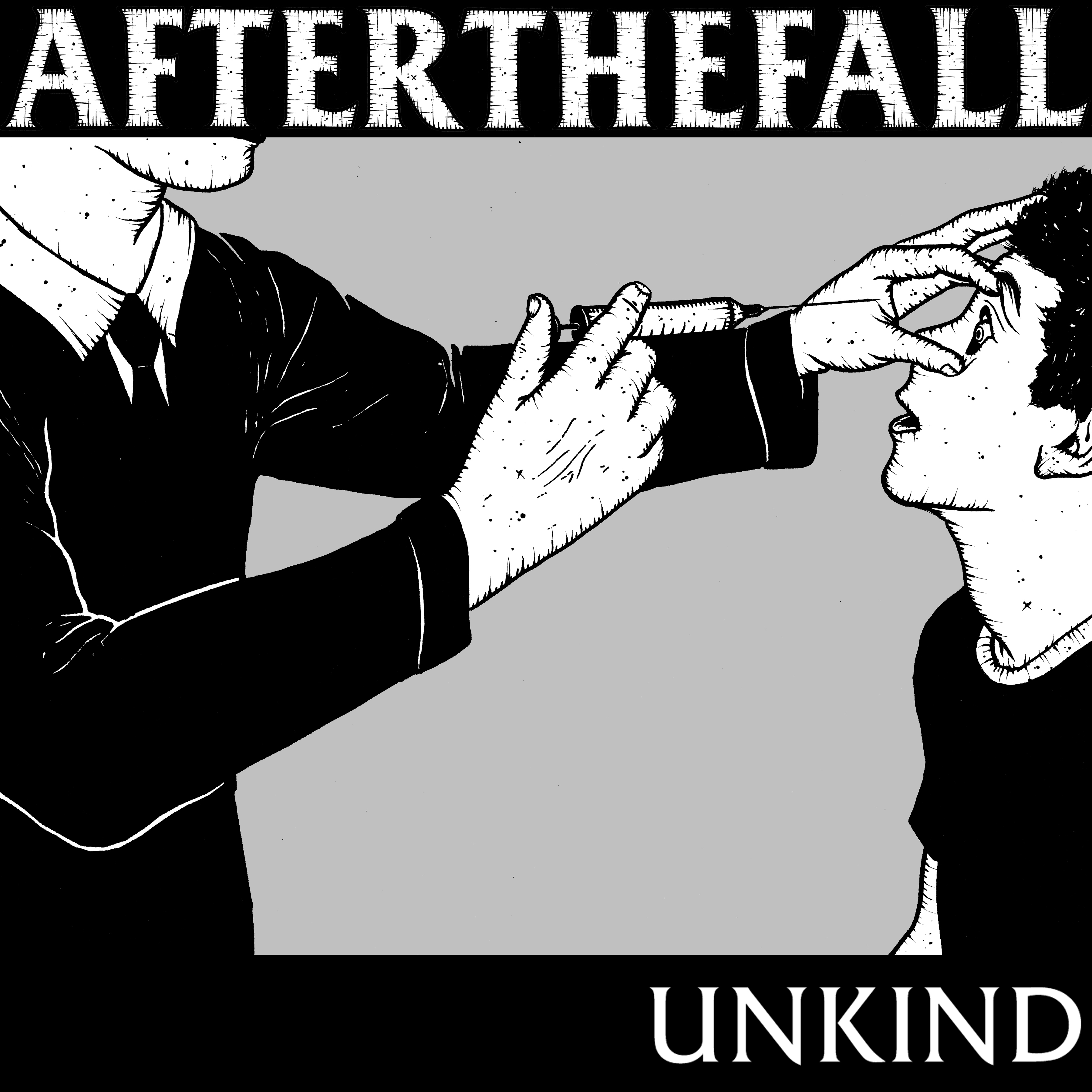 Unkind is the new full length for After The Fall and still a mixed bag of modern hardcore and trashy skatepunk.

As I already wrote about their previous full length Eradication, records like this do take a bit longer for me to sink in. It’s because of that two-faced sound. There’s the more Verse like songs and the NoFX/Propagandhi inspired stuff. Now that’s okay if you’re listening to a split EP, but it get’s kind of hard for this simple guy when one bands is throwing two sounds on one disc.

I really loved Eradication and must say Unkind isn’t as good. The hardcore songs this time are nowhere near as intense as on Eradication and lyric wise there are some songs that touch on very corny subjects in a matter everyone has heard before. For example being grateful you’re in a band and play all over the world in the song ‘Decade’.

Record opener and title track ‘Unkind’ however is far more impressive both in lyrics as in music but gradually throughout the record there are less and less of these kind of songs. So either Unkind needs even more time for me to like or the record is just not as good as I expected it to be.

Band: After The Fall