Against Me! – Transgender Dysphoria Blues 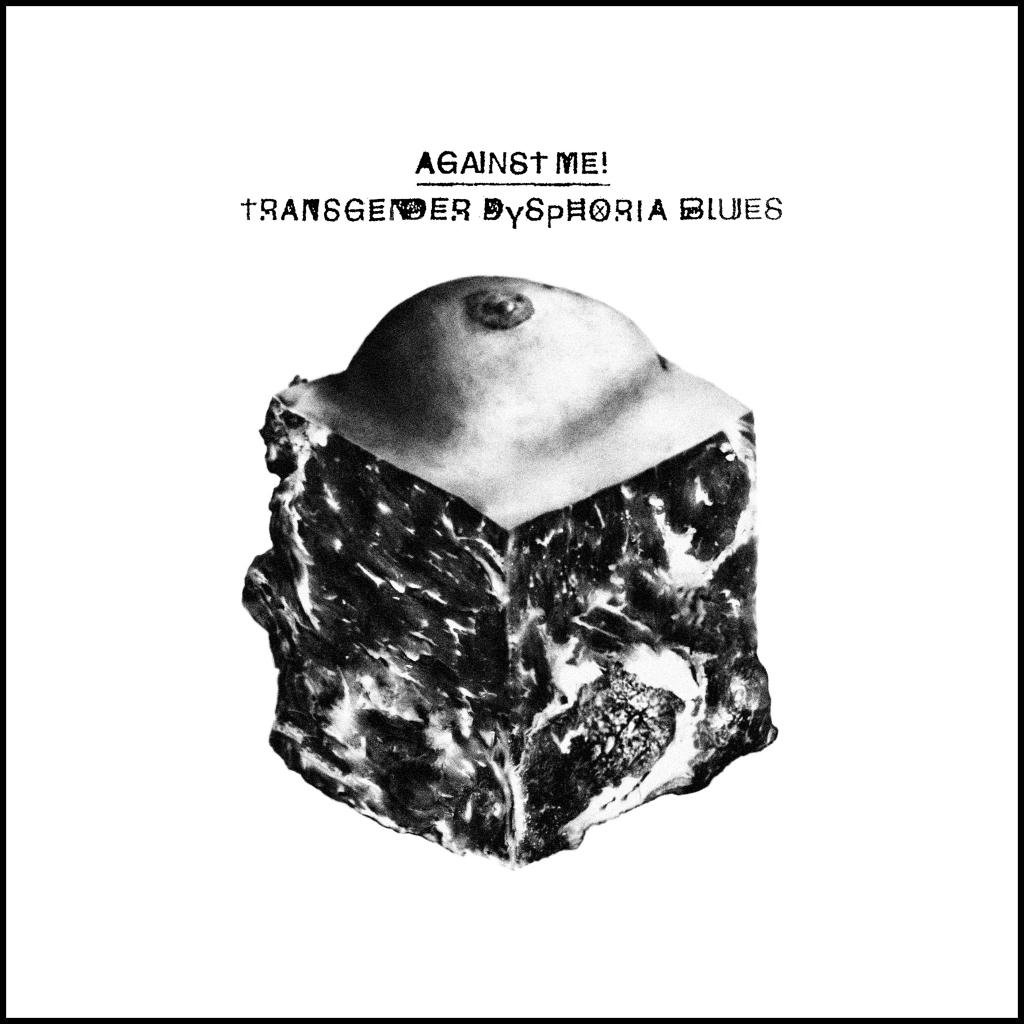 Even diehard Against Me! fans should admit they were starting to fear for the future of their beloved band this past year. Somewhere between losing another drummer, a long time bass player quitting the band and Laura Jane Grace Gabel getting in the spotlights only because of being a transgender Against Me! kept working on a new record. Is Transgender Dysphoria Blues 2014’s punk version of Guns N Roses’ Chinese Democracy? Because there are some similarities. Both records are the sixth studio album and both records were made in a period of turmoil and member changes.

Transgender Dysphoria Blues is probably the best Against Me! record since Searching For A Former Clarity. This time Gabel produced the whole record by herself and she returned to the earlier sound of the band before Butch Vig worked his magic and made Against Me! sound more and more like The Killers. I know there’s also lots of people who think Gabel did a messy job producing these 10 tracks. And yes not all the songs have the same sound but you know what. It fuckin’ works. Songs like ‘Drinkin With The Jocks’ and the title track sound pure and aggressive just as the band sounds on stage while more melodic and emotional songs like ‘Two Coffins’ gets a more stripped down approach and ‘Osama Bin Laden As The Crucified Christ’ sounds like a 90’s alternative song one could easily see being played on MTV at the time.

Laura Jane Grace has been going through some major changes in her life the past years and one really gets the feeling Transgender Dysphoria Blues is her way of dealing with it. One can only appraise her decision to follow her heart, get in the spotlights and make such a great album. Because in the end that’s what it’s all about. It’s not about the size of Laura’s bra, it’s about her songs, and those are better than ever. Don’t believe me? Listen to ‘Black Me Out’:

Against Me! always have been a band that combined politics with more personal issues but at the moment personal things have become sort of political for Laura Jane Grace and Transgender Dysphoria Blues is the perfect record at the right time. This isn’t Chinese Democracy it’s London Calling.