Alkerdeel/Nihill – The Abyss Stares Back #4 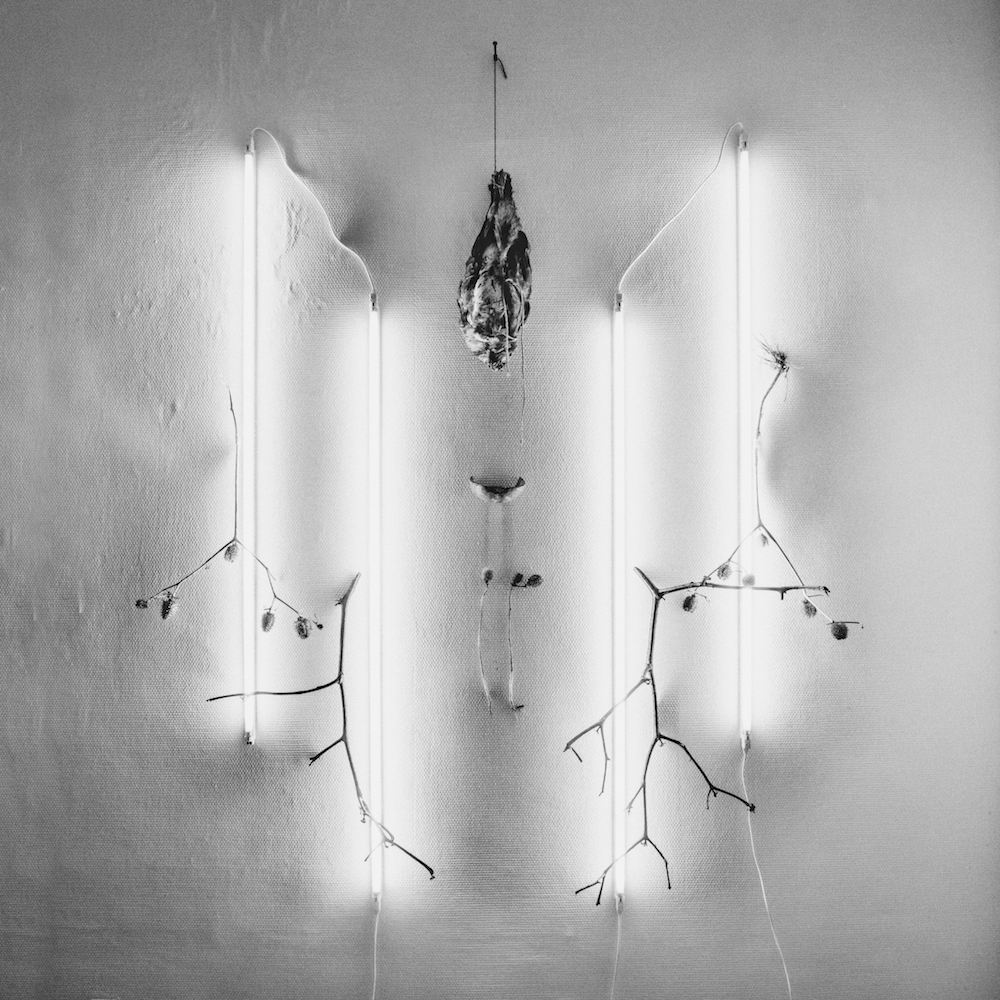 The fourth instalment in this excellent series contains only two songs. Both Alkerdeel and Nihill recorded one song for each side of their split but seeing that both songs clock in over ten minutes, you’ll definitely get your moneys worth.

The first four minutes of Alkerdeel’s ‘SHSRR’ built up a menacing tension that unleashes a wave of brutal black metal. The production is almost traditionally Scandinavian like, with buried vocals and harsh guitar tones. Elements of other genres are almost void here, opposed to the four songs on their Morinde album but the black metal onslaught manages to capture full attention for the entire span of the song.

Equally uplifting is the song by Nihill, ‘Serve in Slavery and Thralldom’ that immediately starts out to punish the listener with upsetting tunes. Also using the strengths of the black metal genre to their advantages, Nihill is a reason for us Dutchmen to be proud of our musical scene. Who knew that even the Netherlands could produce such cold music without Scandinavian tundra’s to freeze over.

The first split of which both sides share a clear resemblance to each other. But the fourth one in the series that sounds impressive again.