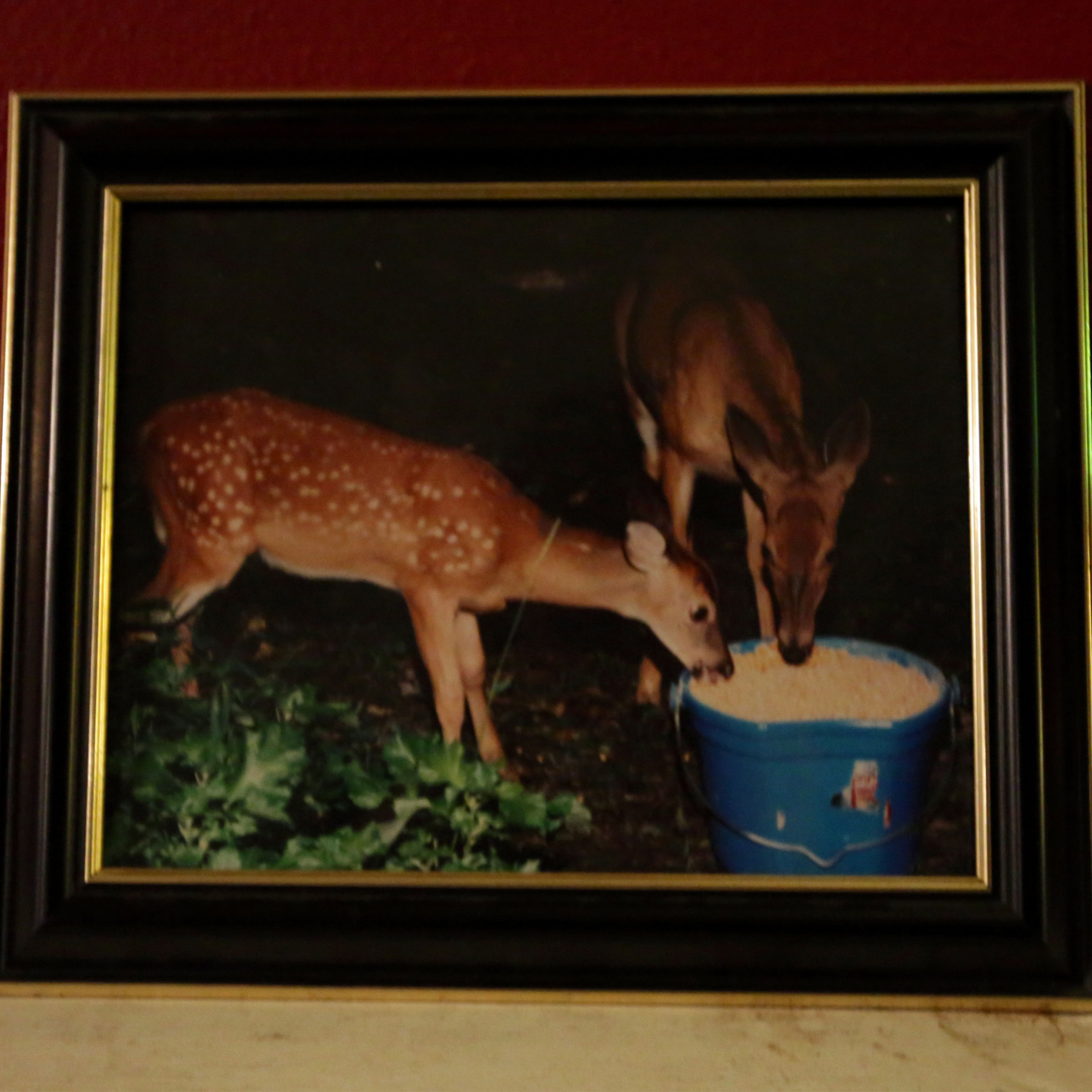 Hamburg’s Always Wanted War is not the best known band from Germany in this tiny world. They are a band since 2005 and released several EP’s, a demo and one LP in the past. Seven hardcore/screamo songs are pressed on a fine 10” record; their first output on Moment of Collapse records. The sound of the album reflects the earlier part of the label’s discography before they were more focusing on dark post hardcore/post metal releases.

Vocally the singers are screaming their guts out in the same style as done on typical nineties screamo albums. The music is slightly different. Imagine Hot Water Music is fucked from behind by Modern Life is War and spit in the face by two post-hardcore musicians who warn the band to not play their stuff too fast. Added to the diversity is the country introduction in ‘The Longest Way Home’.

What we get is the hysteric ambience of the emotional side of nineties screamo combined with the dragging grooves of the bands mentioned above. There is a certain tension fastened in the punkrock/hardcore guitar riffs that carry the mid-tempo songs. Songs like ‘Stars Hollow’ or ‘Coldmoat’ have their moments and I like the fact the band has chosen for an own face but I am not yelling like a maniac “Check out this band; they are special or genius”.

Also the German accent in the screams is a matter of taste. C.R.E.A.M. is still a decent record and those who are into the blending of slower punkrock/hardcore with screamo vocals can listen to the record first in the player below!