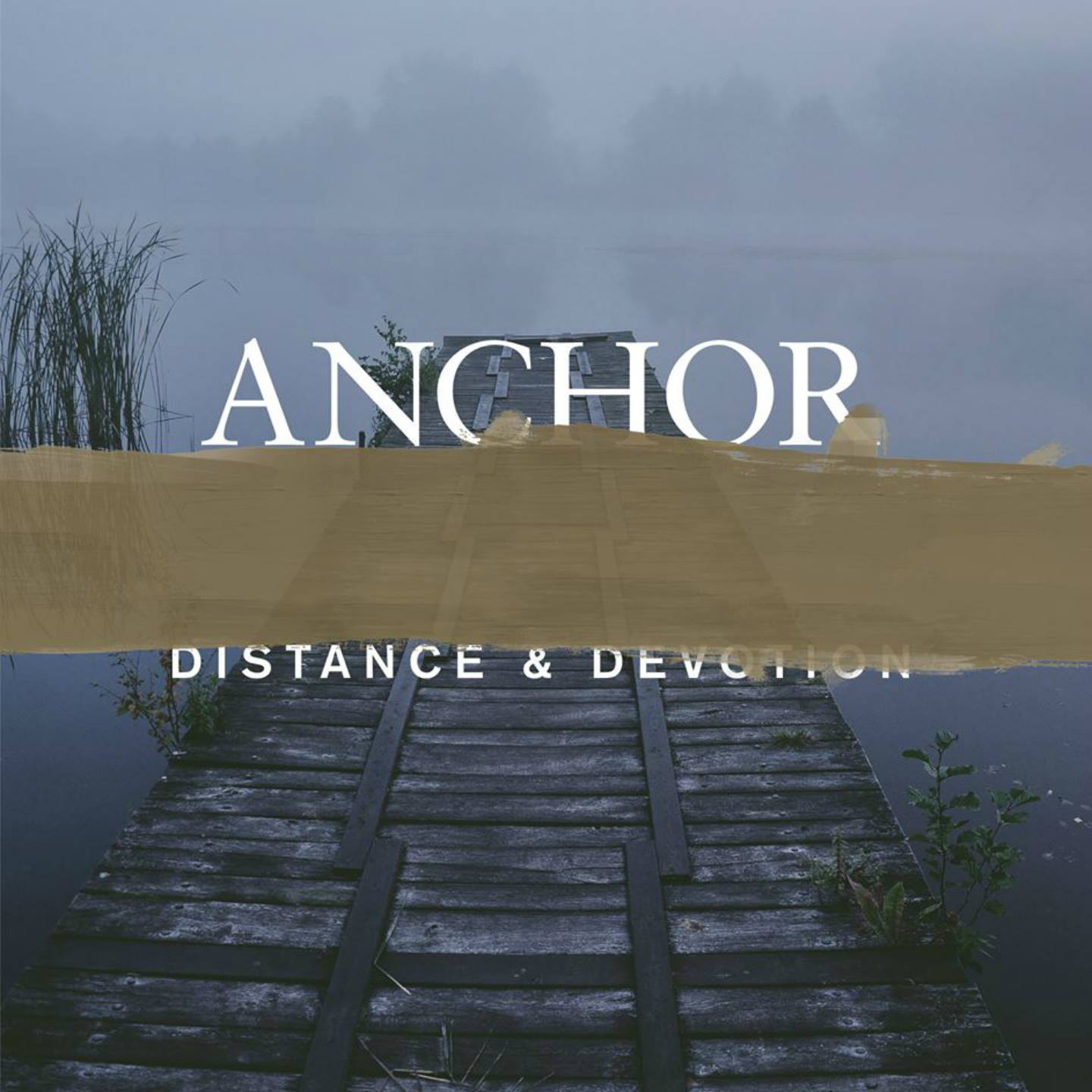 Anchor has been sitting on this record for a longer time than it took No Turning Back to release two records. Well it sure feels like that. Distance & Devotion was recorded in the fall of 2013 and will be released this month. Hardcore is all about urgency and releasing a record one year and a half after recording is quite a thing.  Fortunately it’s all worth the wait.

Distance & Devotion is way more melodic and less metallic than it’s predecessors. The band took a step away from the 90’s vegan sound and welcome more of the ’00’s Bridge 9 sound. What did stay the same however is the creative songwriting (within the bounderies of this kind of music) and the European flavor that reminds me of Swedish powerhouses like Refused and Abhinanda.

When listening to this record over and over I started to think about Bane’s latest and last record. Both are pretty ambitious when it comes to the use of melodies and gang vocals within a harder sound and both records seem to have quite some themes in common. For instance the sacrifices one makes when being on the road all the time but also the rewards you can get from it. Where Bane’s ‘Calling Hour’ is one epic hardcore song, Anchor comes with a songs as epic in record closer ‘Nightcaller’.

Distance & Devotion sure is the most accessible Anchor record to date with an universal message and addictive hooks.