And You Will Know Us By The Trail Of Dead – IX 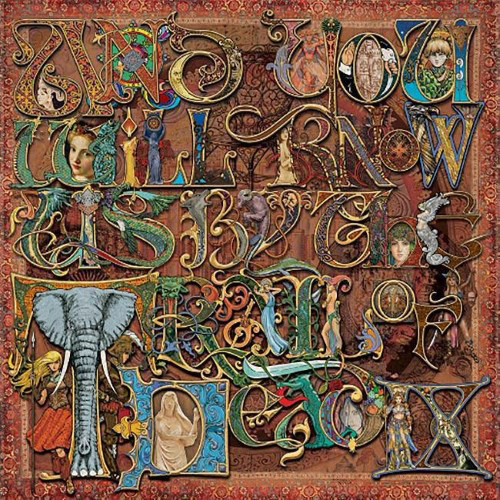 Whereas most real good hardcore bands rightfully crash and burn in the third or fourth year of their career or soldier on but getting less relevant year after year some other bands manage to stay creative even in the twentieth year of their existence. And You Will Know Us By The Trail Of Dead is one of those few bands and the recently release IX (named after a planet in Frank Herbert’s Dune) is a strong contender for record of the year.

Often hailed as a progrock band, Trail Of Dead is and always has been more than that. IX features more of the psychedelica, punk, classical and world music influences weaving into rock songs Foo Fighters wished they could write. To some it can become a bit too much over 1.13 minutes of great music, yet I find myself soaking this up minute after minute and I can’t get enough.

While IX isn’t the most surprising nor original record of 2014, to me it’s a very strong contender for record of the year and one of the better records the Trail has made.

Band: And You Will Know Us By The Trail Of Dead