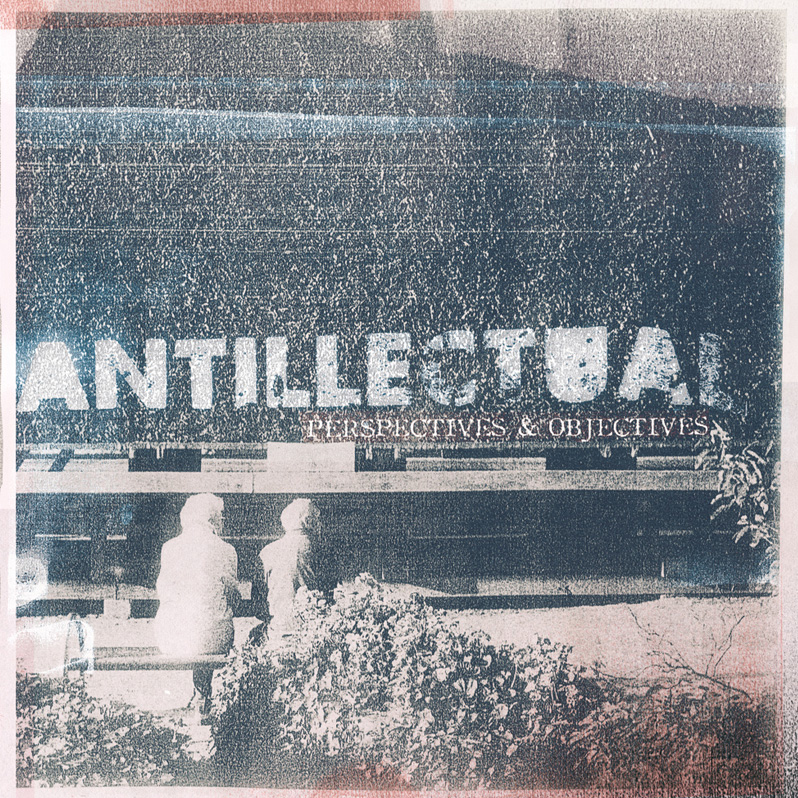 In many ways Antillectual the past couple of years has accomplished more than most European bands ever will. Tours supporting Boysetsfire and Propagandhi, support shows for Bad Religion, Rise Against and NoFX. Headlining shows all over the world. What more can one do? Well… release another full length album, the fourth one already.

2010’s Start From Scratch was a really good, complete, record and compared to that one Perspectives & Objectives does slightly disappoint. I hoped for an even more melodic (should I say pop?) record. But Antillectual has gone for  more breakdowns in each song and complicated song structures. This is all great for the dynamics of the record, but it takes away some of the pleasure of listening to it.

If Start From Scratch was Just Like Your Mom’s vegan cupcake with cream, Perspectives & Objectives is the Crispy Burger. Though both taste good, the latter one is harder to digest and has a sour onion here and there. After finishing you’re full and don’t immediately want another one. Some critics might say the band has ‘matured’ with this fourth album.

Don’t get me wrong I don’t think Perspectives & Objectives is a dull record. I just miss some real ‘hits’.

‘Soundtrack’ is a really good song:

And closing track ‘Books’ doesn’t disappoint either. In time Perspectives & Objectives might grow on me, but for now it’s not a record I’ll keep on heavy rotation.