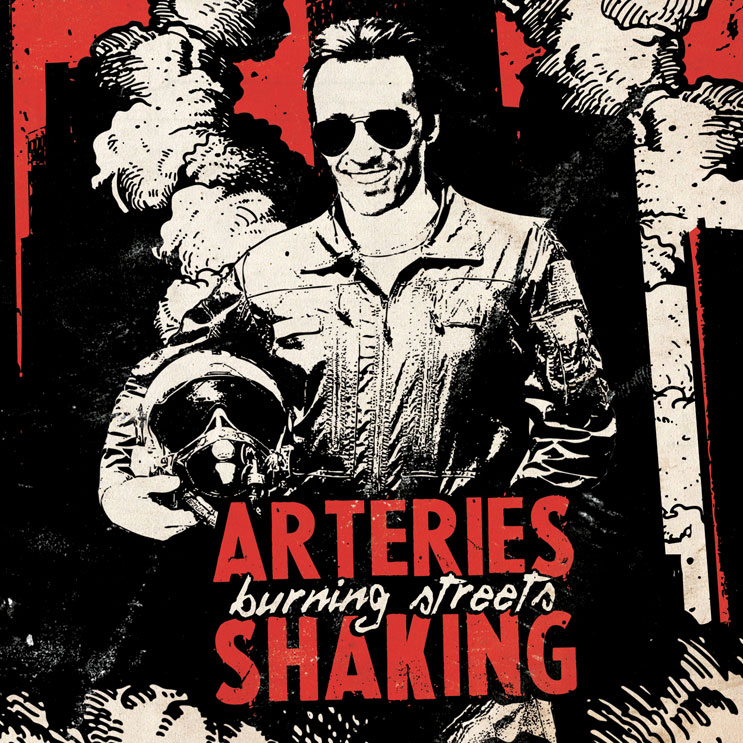 As I am a sucker for the more melodic punk bands out there, Arteries Shaking from France (namely Aix-les-Bains) surely makes my listening worthwhile. They’ve been around since 2007, but prior to this only released their debut Blend This EP in 2011. Where other bands tend to embrace the cheesiness of clean vocals – this band mix both metal, screamo and skate punk-influences into something greater. Since their first released they’ve developed it greatly, giving it a faster approach and also blending in since long forgotten elements of punk attitude.

Even though my head screams no, my heart loves the fast-paced and straight-forwardness of this group. They manage to keep the more traditional elements included with the more progressive and alternative ones. Reminding me of my elitist make-up when stepping on bands like these, needless to say: they tore off my mask completely.

Not to mention that the vocalists keep a long range of both cleaner and dirtier vocals. The only downfall for this one would be that the album surely could be much longer, so they could begin to utilize the talent they keep within. I need MORE. You’ll probably like this if you’re into the older Sum 41, Descendents, Millencolin and NoFX.