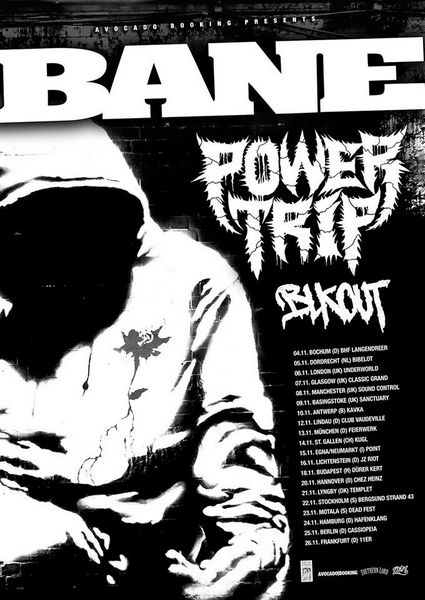 Since their relocation to a new venue with three stages, Bibelot in Dordrecht is making great strides with their programming. For hardcore fans 2013 was a fun year with Sick of it All, Rotting Out and last Tuesday, Bane and Power Trip.

Although local opener Tarantino and touring band Blkout were also on the bill, my evening started out with Texas own Power Trip. They play fast, solo ridden crossover thrash in the vein of Exodus. Their set was a bit on the long side, after a while all the songs seemed to blend in. The stage performance was great though, although there was only a handful of people singing along pressed against the stage, with the rest of the crowd at a safe distance in the back, the band seemed to have fun. Songs of their latest album Manifest Decimation like Murderer’s Row and Crossbreaker fit nicely into the overall set although I liked Armageddon Blues better, it sounded rawer. 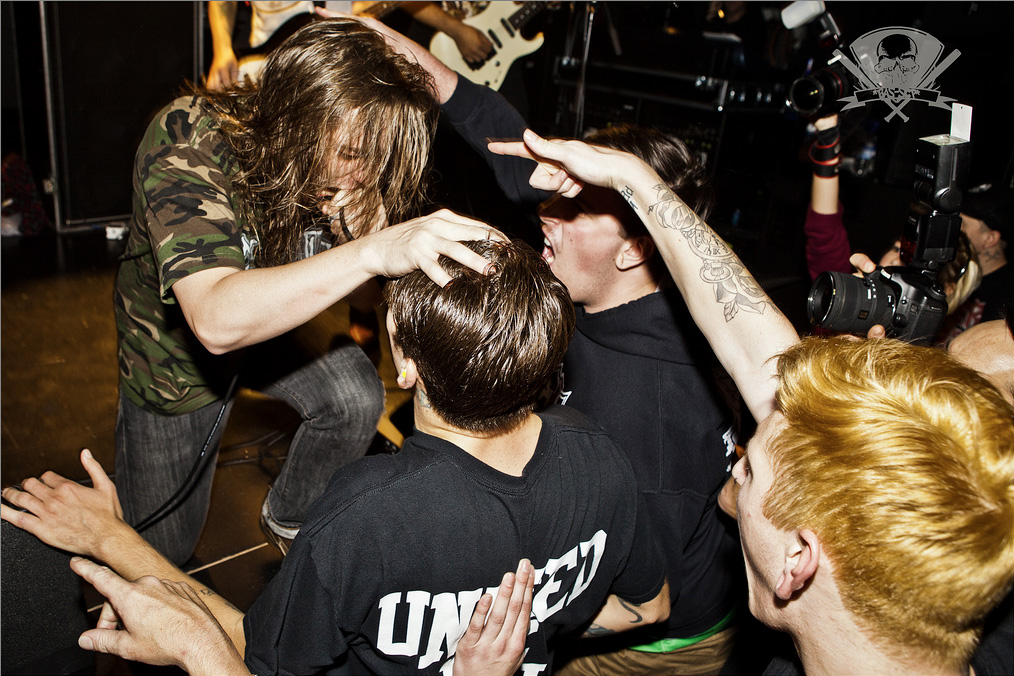 When Bane started the strangest thing happened, while I expected the lacklustre crowd to revive to see the headliner (not an uncommon phenomenon) only a few more people stepped up to make it an energetic hardcoreshow. Aaron Bedard, proudly sporting his Red Sox cap, jokingly commented on the lukewarm appraisal of their songs but the band still delivered a tight show. And an interesting one as well. Due to the fact Bane played with one of their drummers from the nineties, the set mainly consisted of old work. Songs like Can We Start Again, Count Me Out, Lay the Blame, What Makes Us Strong were interwoven with Give Blood and The Note era work like Speechless, Some Came Running, Ali vs. Frazer I (the first real singalong of the set) and My Therapy. Because of their ethics, Bane made a great show despite the crowds reactions and for a regular weekday evening, it was a pretty solid hardcore outing. 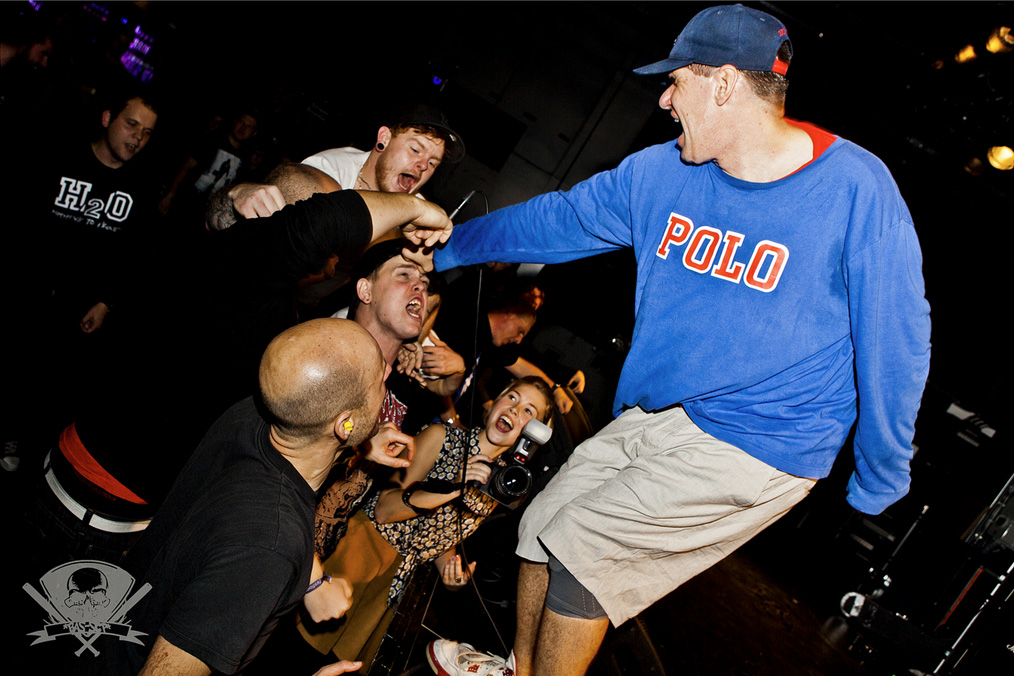