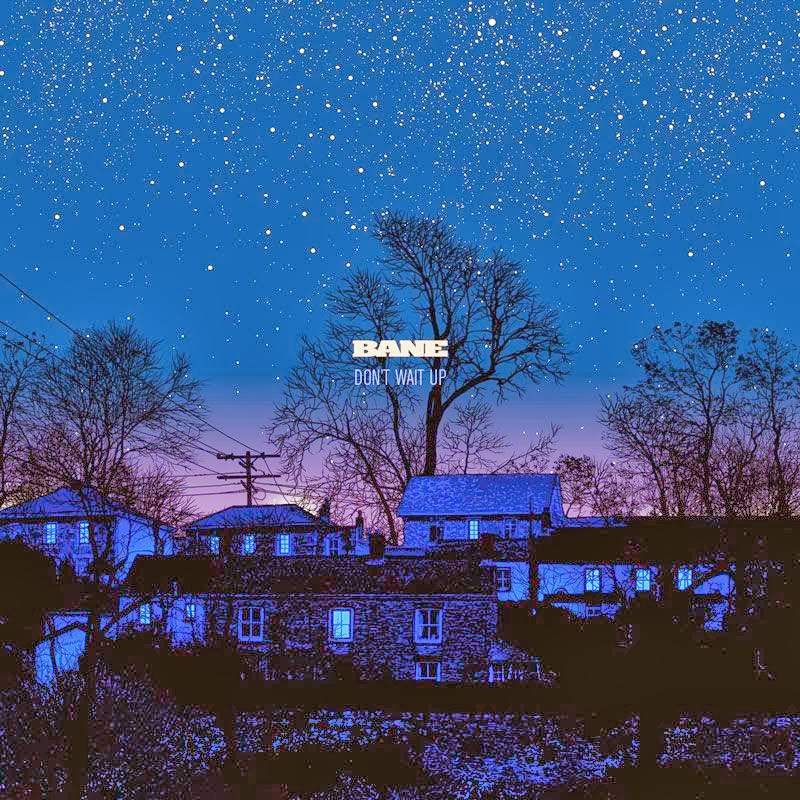 The final album. The final say of a band that’s never been too productive but without a doubt has always been genuine in what they did. A band that almost never went on those big travelling backpack shows but chose smaller venues and new and up coming bands to come over with. I have a lot of respect for Bane and am impressed with their last salute.

Don’t Wait Up musically doesn’t bring anything new to the table. It’s more Give Blood than The Note but that’s okay since most people rate Give Blood as Bane’s best record. Overall you get the urgency behind these songs. These guys knew this would be their last record together and they have sure made it worthwhile. A closing effort to be proud of.

Aaron Bedard has never been the best singer in hardcore but the guy does have a way of writing lyrics that stand the test of time. Don’t Wait Up is another showcase for that. As expected most of the lyrics deal with being in a band for such a long time, ups and downs and what’s next? But there’s also other relevant stuff Bedard speaks up on, foremost him being molested as a child (‘Wrong Planet).

Don’t Wait Up is everything anyone into Bane could have hoped for as a farewell by a band that’s been a source of inspiration for many years. Goodbye.