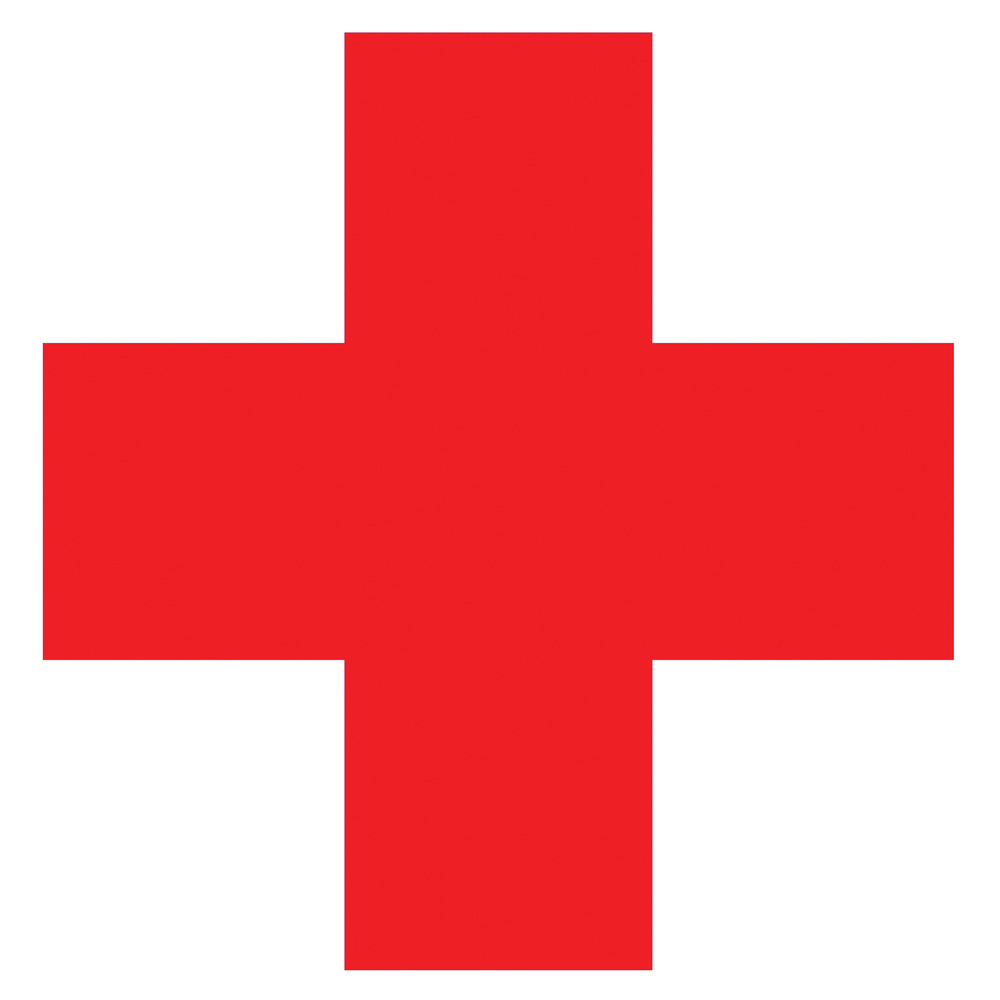 A review for Bane’s Give Blood? That record has been out for a decace! Yes, and it has been rereleased by Triple B records this year. Where the reissues of American Nightmare/Give Up The Ghost and Carry On received a fair ammount of attention I can’t recall reading much about the Give Blood reissue, while it sure deserves it.

When Give Blood originally came out on Equal Vision I was a bit dissapointed. I was expecting a second It All Comes Down To This and another Can We Start Again, but Bane altered their sound and Give Blood seemed more angry, harder. Listening to both records now I don’t think Bane altered their sound that much and if anything on there are more great songs and less fillers on Give Blood than on It All Comes Down To This.

Triple B’s reissue comes with a different, embossed cover and includes a big booklet similar to the booklet of their America’s Hardcore compilation. The booklet inclused live photos, stuff gathered on tour, liner notes and lyrics and really adds something to the record.

Triple B did a great job with this rerelease.