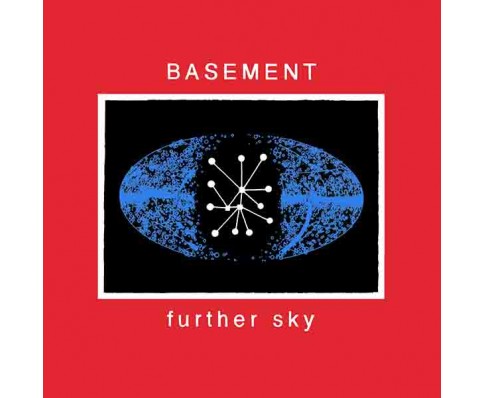 Late 2012 was a tumultuous period for Basement. After announcing their second album, they added that they were gonna be on an indefinite hiatus after playing only a handful a shows. With one of their members relocating to the USA, it seemed that Basement wouldn’t be back anytime soon. Until about a year later, they announced their return and another six months later Further Sky was released, an EP with two new songs and one cover of a Suede song.

Every time a band returns out of hiatus, I go to through the same transitions: a state of euphoria that they’re back, followed by a thought creeping into the back of my head. “What if it’s not so good?” We all know too many bands returning after taking a break, only to ruin everything said band represented before their return.

But trust me. It’s good. Summer’s Colour could fit in perfectly on colourmeinkindness, and Jet shows the band’s evolution as songwriters, maintaining the trademark Basement-sound, but the choruses sound even more melodic then we’re used to. Even the Animal Nitrate cover is good. Suede released one off my favourite lp’s, so I was a bit reluctant to the idea, hoping that a band I liked didn’t butcher a song of another band I liked. But by now Basement knows how to pull it off, and the song sounds just as much their own as it does remind of Suede.

This EP makes me excited to see them play in Antwerp at the end of October (newmoon is playing as well, check them out!), and leaves me wanting much more.