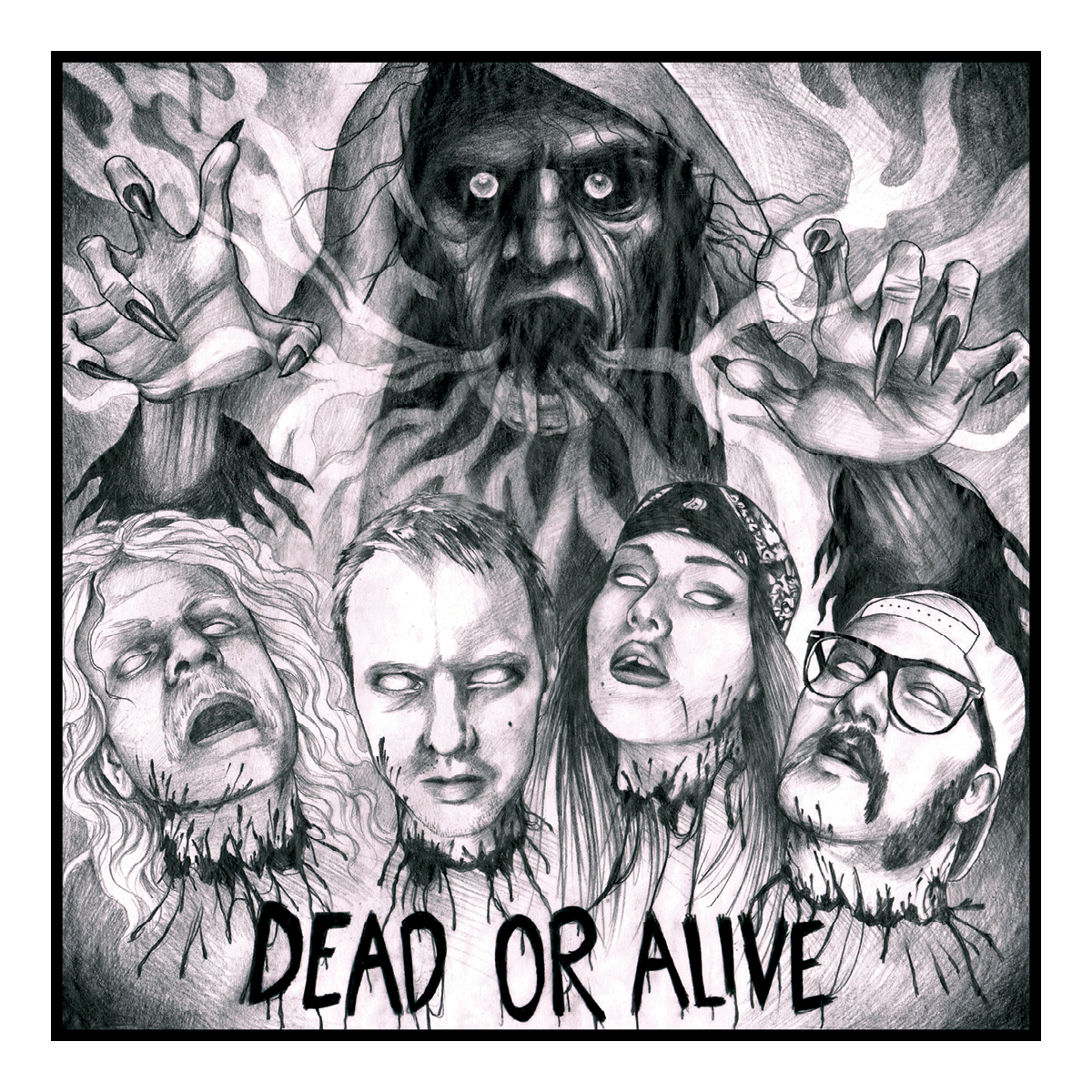 It seems to me more and more woman are entering the rock scene. At first mainly in the gothic scene, but fortunately we see more and more woman fronting bands in other scenes. I think that’s a great development as I really enjoy bands like Crucified Barbara or Diemonds. I think we can describe ‘m as Hookers but with a female singer. For those not in the know: think hardrock with some metal and glam influences. The metal influences are clearly of the 80’s kind and we can add some punk energy to that list. With a list of influences like that I feel I need to mention the name Motorhead at least once in this review. Which I did now. Anyway, mixing these influences leads to a highly energetic musical mix.

Important in this genre to me, apart from the energy in the music itself, is a vocalist that can carry the music. Beast has found a frontwoman who is most definitely up to that task. What a voice! She’s right up there with Mia Coldheart (Crucified Barbara) and Liv Jagrell (Sister Sin). Coincidental Beast is from Sweden as well, just like Crucified Barbara and Sister Sin.

Apart from the downright ugly artwork the downside of the album is that with 9 energetic rockers the album sounds a bit samey at times. A bit more variety in the songwriting would do them no harm. However, the band compensates this with the enormous amount of energy they deliver. I imagine seeing this band live is a big party! The band has opened for Danko Jones on his tour in Sweden, which seems a perfect fit.

In short, this is an impressive album by this young band. Give them a shot!