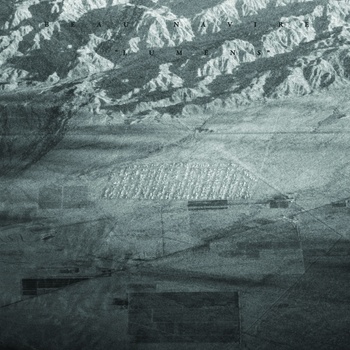 Holy shit when the first song “Prisms” kicks in it feels like all the musicians are storming into my room trying to make as much noise as possible, including falling over each other’s instruments. Beau Navire is the typical screamo band that makes noise in front of the stage instead of on it. They’re blasting out fast thrilling beats and guitar noise together with typical screamo melodies.

This music reminds me of Orchid; intensity, energy and hysteria are much more important as songwriting and playing your instruments well. Like the oldschool bands, there are also rocking moments together with melodies as in the song “Dead End Start Over”. In the best Shikari tradition the screaming despaired vocals continue. While the first part was fast and frantic, in the middle “Disgust & Fate” kicks in with slowly guitar riffs and awful noise like life isn’t worth anything and we are all going to die.

One of the best melodies is written for “One So Illusive”, in this one the spirit of City of Caterpillar even seems to float around. The despair in the first part gives the same feeling as a lot of Postrock band do these days. The last part continues in this passionate way, however the defining line is missing. It’s like the band just wrote some songs and has thrown them randomly on the record. Also a song like “Epistolary” stops at a moment you expect it will continue for a longer time. ‘Lumens’ has the energy of the DIY culture but somehow lacks the points Beau Navire wants to make with their music.