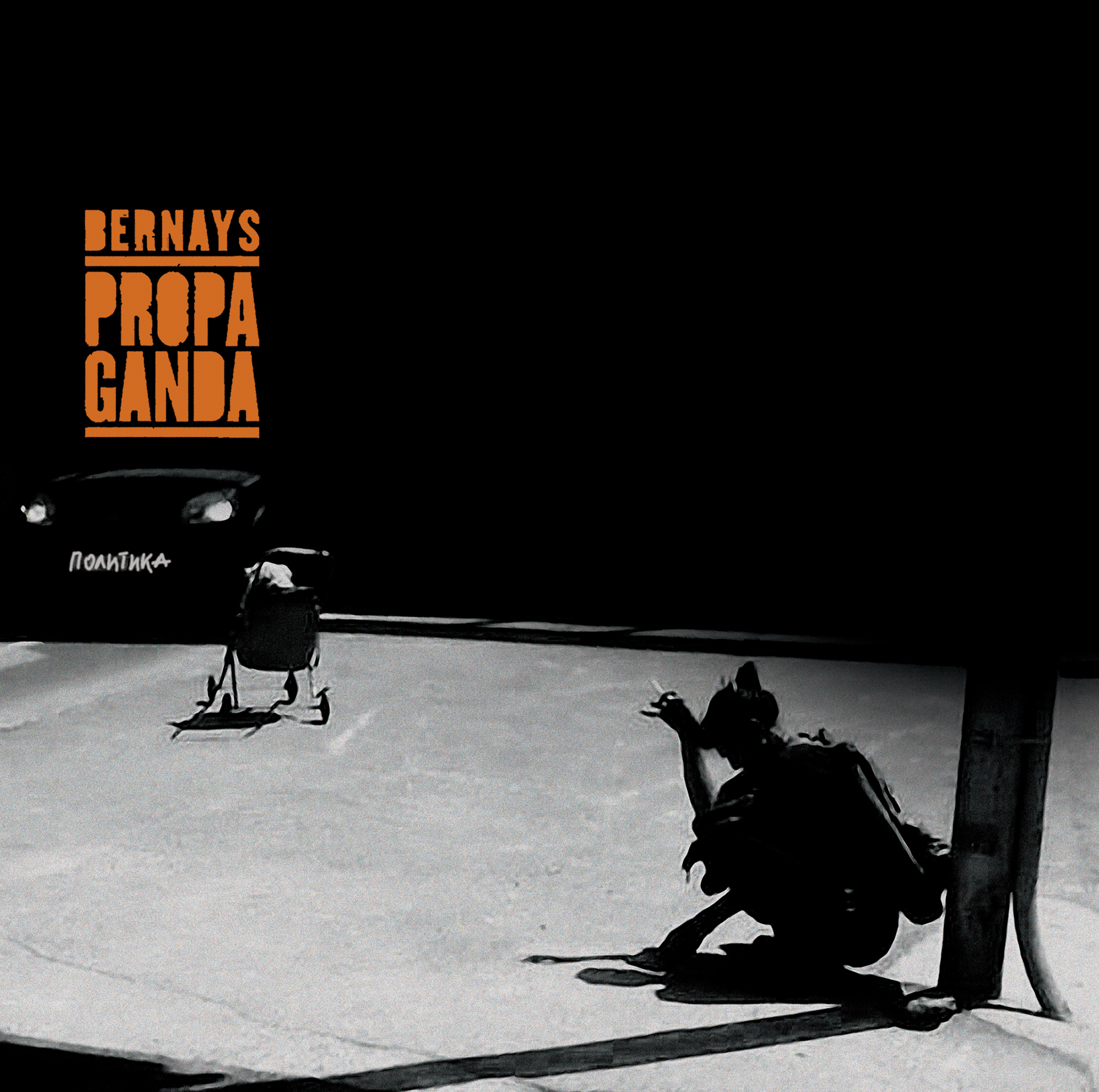 A couple of years ago I discovered the band Bernays Propaganda. A band that was described in a review of their previous album Zabraneta Planeta as a band playing post punk of the danceable kind. I can only agree with that. The band has a unique place in the scene, I cannot think of another band with the same sound. That’s something to cherish, I’d say. A couple of months ago we received a request for a review of their upcoming album Politika. As I enjoyed their previous two albums a lot I was excited to get this album so soon! Now, after listening to this album extensively I am happy I got it so early. This review is not the easiest one to write. Do I like the album?

What’s going on? Well, the band has changed their sound a bit. Bernays Propaganda has dropped most of the punk influences they had and focused more on the danceable sound. That danceable sound is something that was mostly pushed forward by the rhythm’s and ultra catchy bass-lines. That has stayed (luckily!). Together with the immediately recognizable voice of Kristina makes this record a Bernays Propaganda record for sure. What has changed, and drastically, is the role of guitar and synths. The guitar is as good as gone while synths are demanding more attention. With this new sound you just can’t deny a heavy influence of the 80’s. Politika’s sound could have been lifted from that era. Other than that the sound as a whole feels a bit more mellow. Is the band playing slower? I don’t think so. It’s more to do with loosing a bit of an edge with the small role the guitar now plays in their sound.

What’s left is an album of which I’m not sure whether I like it or not. It has most of the elements I liked about this band in the past, but with this new direction, it’s just not the same. Is it bad? No, this is definitely a record an open minded Bernays Propaganda fan can enjoy. The catchiness and the sheer fun that just radiated in the past is still there. What has definitely changed for the better is the lyrics. As they are all in Macedonian I must admit I have no clue what they are about (although I most definitely do suspect the band is hasn’t dropped it’s punk edge when it comes to the lyrics!). What’s so great about that? Well, I always felt Kristina sounded much better and more self-confident on the non-English songs.

Like stated before, this was a difficult one to review. I’ll give Politika the benefit of the doubt, but I do suggest listening the album before buying it!