Beware – Won’t Get The Best Of Me 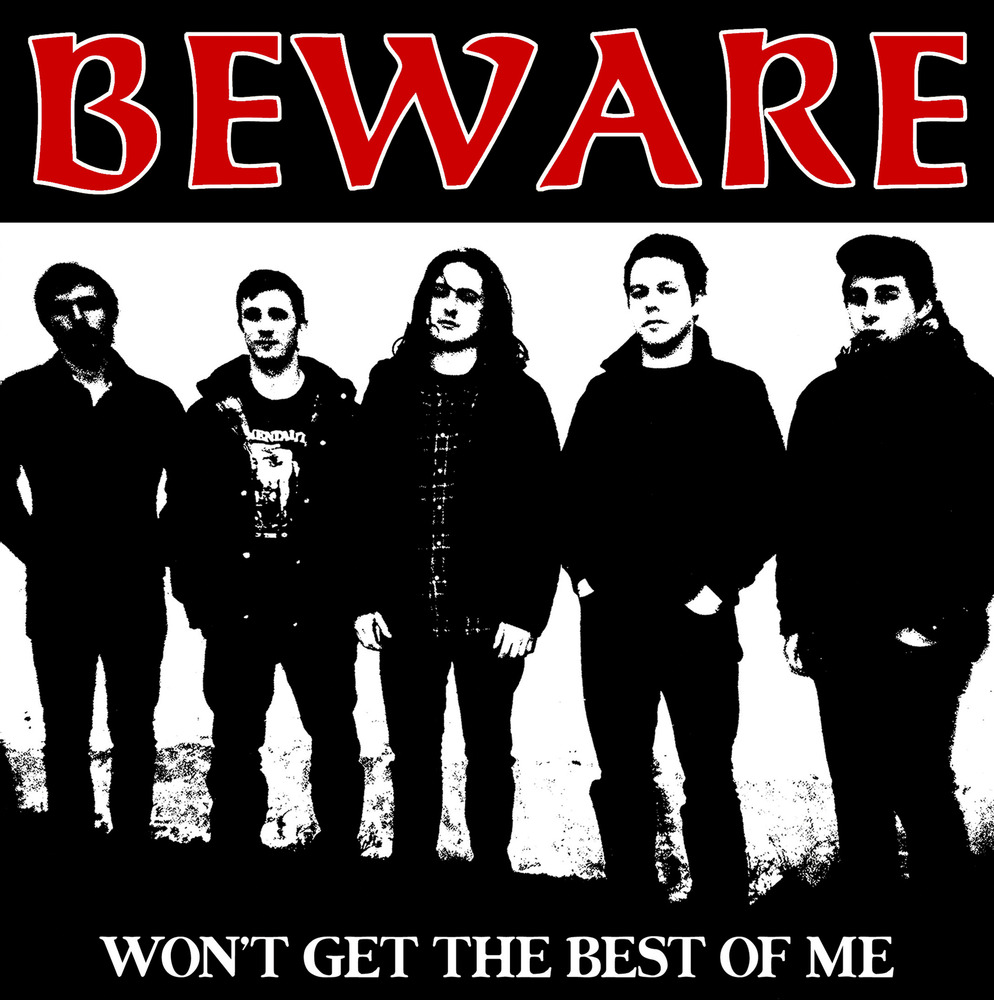 Just when I thought the Disengage LP was going to be the only release this year that would reignite my fondness for youth crew hardcore, there is Beware who come up with one of the best EP’s this sub-genre has seen in years.

Beware, which consists of (ex)-members of Stick Together, Let Down and Mother Of Mercy, play the ‘dramatic’ and melodic hardcore made famous by Chain Of Strength. Now I wouldn’t go as far and say that Beware is 2012’s Chain, but they do remind me of Circle Storm which means they’re getting close to Chain as well.

However that doesn’t mean Beware is a wanna be COS/Circle Storm band. The band didn’t get stuck in the past and also have parts In My Eyes mixed up in their sound, as well as a pretty modern sound.

If you don’t like dwelling on the past too much, and do crave for a band that could have been on the Revelation roster in 1988, Philadelphia’s Beware will be your golden ticket of 2012. (Well at least untill that Mindset LP sees the light of day.)

Labels: Control Records, Back To Back Records