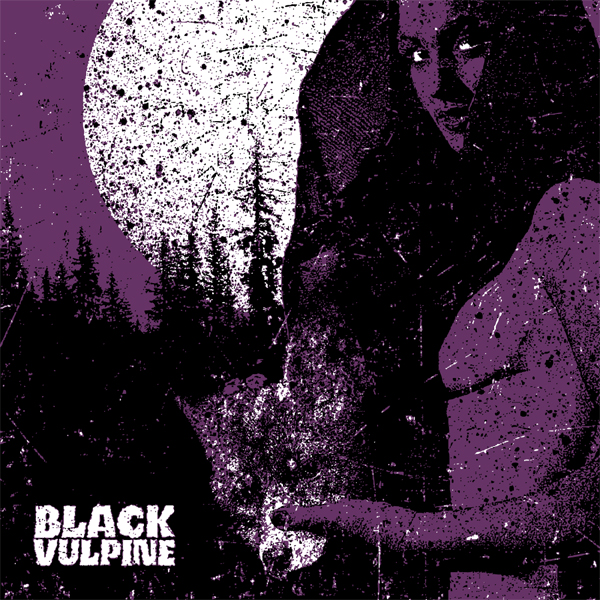 After a grooving introduction you expect a growling man; Black Vulpine does it different with a soulful lady behind the microphone. Three songs are present on their first demo, the first release after a name change. As Newphoria they released ‘Stop and Start’ in 2009, but this is from a different level.

Three stonerrock songs in less than 10 minutes is a good thing. Compact and the written parts are nowhere useless or spun out. What we get is grooving rock in the vein of Red Fang and instead of manly vocals a female voice that rocks out. The thick sound is not something you expect from a demo but the ‘Dortmunders’ know how to startup the ride under the new name with songs like “Lies” or “Drowning in Lakes”.

What else can I say? Yes it’s nothing new and it’s decent played!  For a new band this start is surprising and I am curious what else will follow. Moment of Collapse made a good decision bringing out the demo of Black Vulpine. Unfortunately only digital where you would’ve expect also a tape version since stoner fanatics are tape freaks.