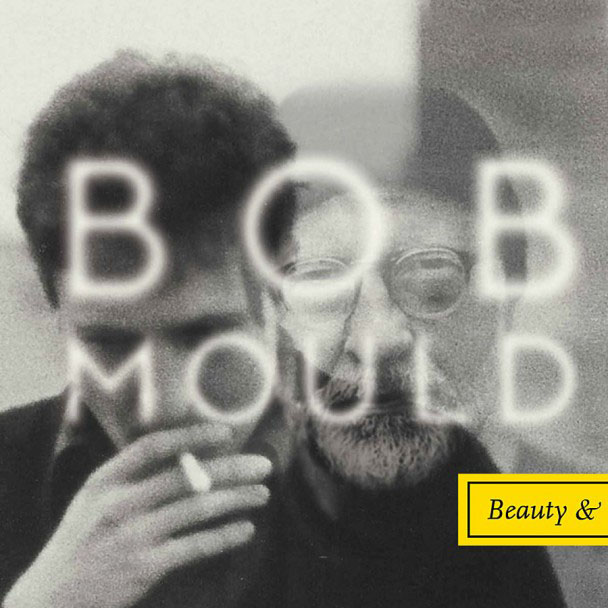 Two years ago Bob Mould surprised friend and foe with the release of Silver Age. Perhaps his best songs after he did Husker Du and Sugar? Barely two years later Mould returns with Beauty & Ruin a personal record mainly focusing on the passing away of his father.

It seems like Mould has regained some of his old inspiration because just like Silver Age, this new record sure doesn’t disappoint, though it took me a bit longer to really get into it.

There’s plenty of interesting songs here for those still waiting on a Husker Du reunion (let’s hope it won’t ever happen) such as ‘Kid With Crooked Face’ and ‘Little Glass Pill’. Those more into Sugar-era Mould also will find something of their liking in songs as ‘I Don’t Know You Anymore’ (watch the brilliant video) and ‘Tomorrow Morning’.

My personal favorite song is ‘Let The Beauty Be’. A great showcase of just how gifted Mould is as a songwriter.