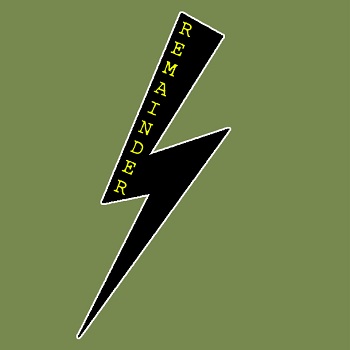 Is hardcore dead or less vital in 2012? By the amount of records released and shows organised I’d say there’s still a vibrant scene going on if only you know where to look for it and even more important want to go and look for it. Let’s take the Netherlands for example. Is hardcorepunk dead over here? Bands like No Turning Back, All For Nothing, Antillectual and The Real Danger are making waves all over Europe. This Routine Is Hell, Cornered and New Morality have been or are going to cross the sea and do shows in the US. State Of Mind is going strong and there’s a whole new breed of bands coming up some of which we’ve already informed you about on this site.

Break Character from Utrecht are one of those newer band who really add something to the Dutch hardcorepunk scene. They obviously have a raw Dischord-ish thing going but that doesn’t mean a new generation who knows their Touche Amore lyrics by heart will feel estranged by the sound of Break Character. Just like Touche Amore, and a longer time ago bands like Rites Of Spring and Embrace, Break Character seems to be less about standing hard and more about being a creative output for basic human emotions.

The five songs on this tape are as vital and vibrant as the first Union Town or Restless Youth stuff was. So there might be less hype around it, that doesn’t mean it’s less good. It doesn’t mather if you stopped caring about a Revolution Summer, Break Character has enough confidence to grab you by the throat and bring you back to that small, smelly place where you first got impressed by hardcorepunk.