Brotherhood Of The Lake – Desperation Is The English Way Vol. 2 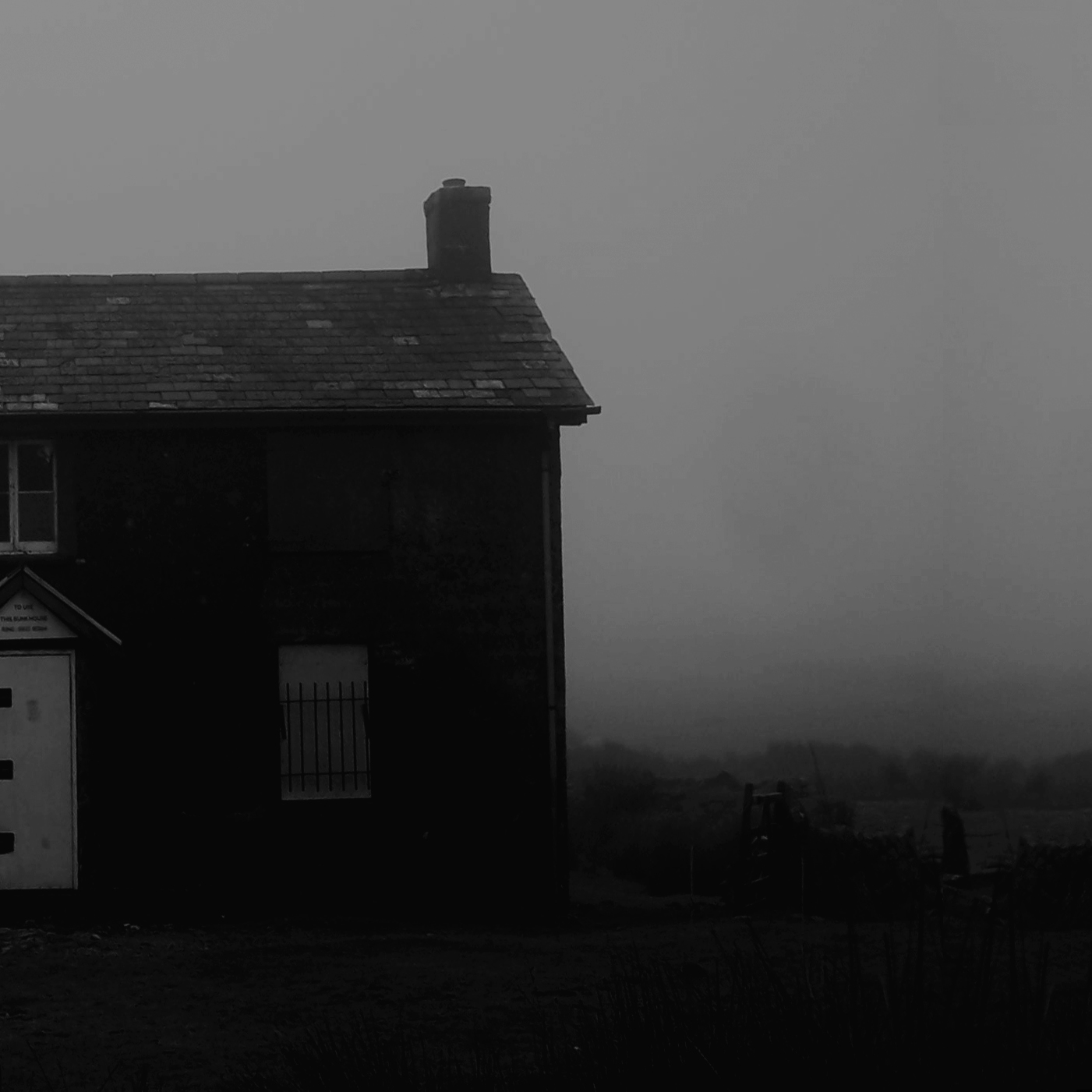 I was blown away by the debut of Brotherhood Of The Lake. Bleak, depressed and violent hardcore from that new brand that is starting to appear and will, mark my words, be described as a new subgenre in a while. This is part two of the ongoing series, titled Desperation Is The English Way Vol. 2 and it’s pretty awesome. Don’t say they don’t have any humor, putting the other half of the house you saw on Vol. 1 on the cover.

The band has some of that dark humor and vibe to it, that Shai Hulud has. They add to that the chaotic, blackened sound of Converge with the pounding rhythms of a Mastodon. Often described as blackened crust metalcore or such, it definitely will put that raincloud in front of the sun.

There’s something relentless and desperate about the tones that come out of the speakers during opener ‘Untie The Tempest’. The rhythm is like hail battering your face with frantic, jangling guitars layered through it and a vocalist spitting out his anger. This dwindles down to a hollow sounding ‘Grief Ritual’, which focuses much more on grim atmosphere and dark specters in it’s sound.

On this new release you can clearly hear a difference to Vol. 1. On ‘To Stop Breathing’, you hear that muddled, doom sound that was less present on the much more aggressive first record. There’s much more darkness and despair to the grim sound of songs like ‘Live In Fear Of Everything’, not the brutal fury of songs such as ‘The Desperation’ or ‘Every Nerve Ending’. ‘Black Gates’ stands out even more, with clean female vocals over a slow bit of guitar play that seems to build up like an Opeth song, before unleashing in blistering guitar riffing.

There is always that brutal onslaught present in the ominous sound of the band, but also a creeping vibe, Neurosis style in songs like ‘Torment’. The band has moved beyond the despair of Vol. 1 into a whole new level of darkness. Perhaps ‘Live In Fear Of Nothing’ represents that shift. ‘The English Way’ closes up the record. It’s a punishing track with a dark atmosphere, the pace is slow and the beatings are heavy, perhaps it’s the end of the ‘Desperation cycle’. If you dig that blackened sound, you won’t get enough of this band though.

Band: Brotherhood of The Lake