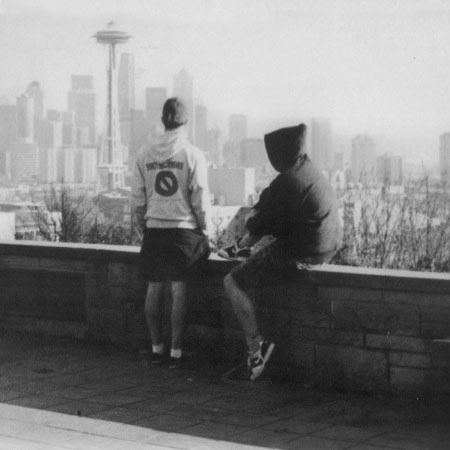 Most of you probably have the Crucial Response version of this straight edge hardcore classic. If you do and kind of like it, there’s no reason to spend your money on the reissue which came out on Southern Lord. However if you’re a sucker for really good straight edge hardcore, like me, Brotherhood’s Till Death is an iconic record and the new reissue is a great addition to your collection.

The record comes with a thick 7″ booklet featuring photos from back in the day as well as liner notes by that other by now ‘famous’ Brotherhood member Nate Mendel (Foo Fighters anyone?).

The original recordings have been remastered and do sound better than the version released by Crucial Response.

Damn these songs still are great after all these years.