Brutality Will Prevail – Root Of All Evil 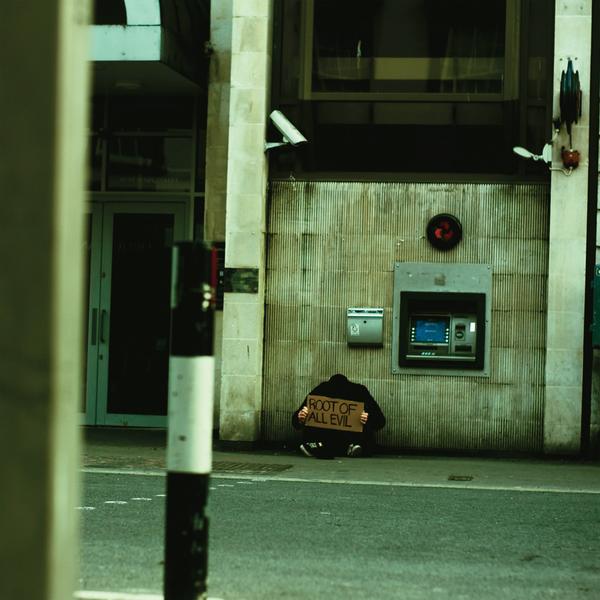 NB: Please excuse the delay on this review. Root Of All Evil came out several months ago, but I wrote this review recently to expend some creative energy, and thought I should share.

Root Of All Evil is the second full length release by South Wales heavyweights Brutality Will Prevail. The last 12 months has been good for BWP; touring extensively through out Europe and playing shows all over the UK has exposed them to a much larger audience, and the intesity of watching them play live only continues to go up. Root Of All Evil sees them further refine their metallic hardcore sound into a crushingly heavy, trudging juggernaut of a record.

Long time followers may remember the bands ‘South Wales Kings’ era, followed by line up changes which lead to their first LP ‘Forgotten Soul’, a departure from their earlier tough guy hardcore style, as heavier tunings were adopted and elements of an almost sludge style crept in to the mix. Root Of All Evil seems to be a further exploration of this sound, fuzing the hard hitting riffs of bands like Biohazard with a mournful air you could compare to Integrity or Eye Hate God. The forboding yet satisfiyingly heavy intro to first track ‘Trapped Doors Moving Walls’ confirms the quality of the production on this album, the down tuned guitars driving a wall of noise over which the anguished wailing vocals of singer Ajay sound excellent.

BWP have obviously matured as song writers a lot in the last few years as some progressive interludes draw in the metallic sections nicely and establish the dark lonely sound so prominent on this album. Root Of All Evil also features a mix of guest vocals from singers in other prominent UKHC bands, such as Louis from Breaking Point and James from More Than Life, as well as a suprising acoustic track ‘Rot Away’, with vocals supplied by the singer of fellow Welsh band Save Your Breath. It’s always good to see a band really develop their sound into something good, and I think BWP have really managed to record an album that sounds noticeably refreshing yet still hits the inteded target in what could be considered a stale genre (metallic hardcore), check it out.