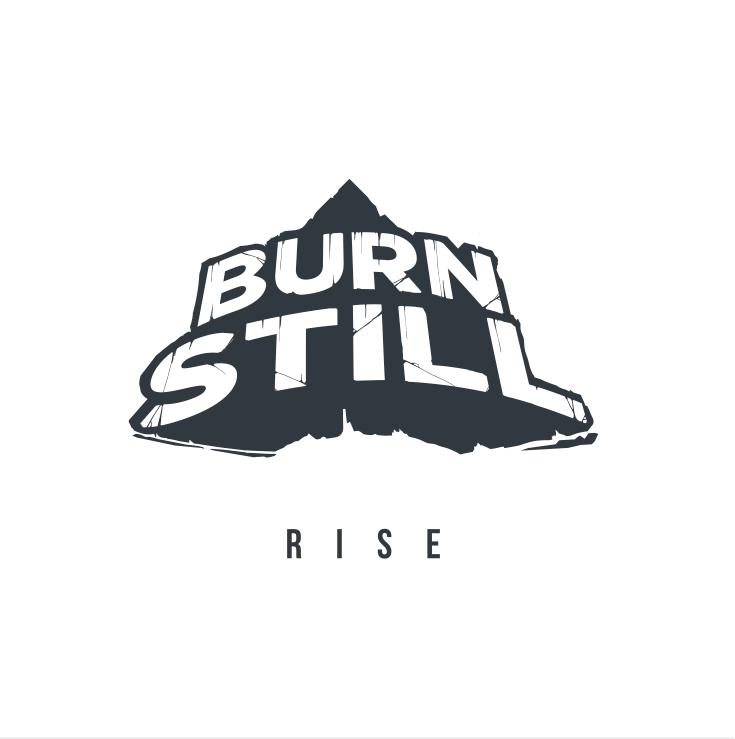 From one of the far corners of Europe comes this hardcore/metalcore outfit called Burn Still. These guys have been at the core of the Tallinn hardcore scene that has been slowly developing for the past few years since the start and this is already their third album. The music is heavily influenced by hiphop and metallic sounding bands like Heaven Shall Burn and Caliban. With Rise they move away from their previous deathcore sound towards a more consistent sound.

The members of the band have also played in NMR and Two Wrongs (formerly known as NCB) and have been called the flagship of the local scene. After the introducing title track we can hear why: ‘Pretender’ sounds heavy and violent with rattling drums, dissonant guitar streaks and breakdowns that take you to the bottom of the Baltic Sea. Slowing down to a near standstill and then suddenly picking up the pace with hoarsly blurted vocals and blasting drums. Vocalist Olev Ladva clearly developed his vocal style to cover a new range and not merely the brutal death/grind style they used to practise.

‘Wake Up’ clearly demonstrates the metal roots of the band. The layered guitarwork creates a threatening pattern from the start of the song. The inspiration they draw from bands like Earth Crisis, Hatebreed and Shattered Realm are clearly present. However, due to the size of the local scene it’s not surprising to get a melting pot of styles that can be heared in the music of Burn Still. ‘Seed Of Hope’ for example has some of the hiphop grooves that their previous untitled album was known for. The only downside of this record is that the tracks sound very similar and its easy to overhear their distinct features. ‘Deadly Box’ is a very groovy track but it blends in with the next track so easily that it becomes hard to distinguish them. ‘Pillars’ ends the record with a very stiff metal sound. All in all, it’s a good record and a bit exotic ofcourse, but definitely worth a listen. The band has made it available for free so there is no reason not to.